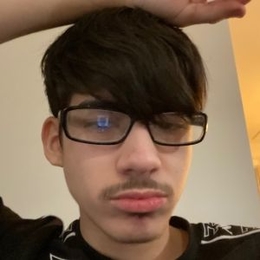 The 21st century is the era of digitalization and there are many opportunities for the youths today to make a name for themselves and earn a living. FaZe Sway belongs to the same category, who identifies himself as a gamer and streams his digital contents over the streaming platforms like YouTube and all. You would be surprised to know how he has over 3.5 million subscribers on YouTube.

When it comes to finances and income, FaZe Sway has nothing to worry about, thanks to his well-stable career in the digital media. He is an inspirational figure to all the youths out there as he produces gaming content. Specifically, he gathers a whopping net worth of $500,000 as of August 2020. His talents in e-gaming has taken him to places to earn not just enormous bank balance but made him a prominent figure. 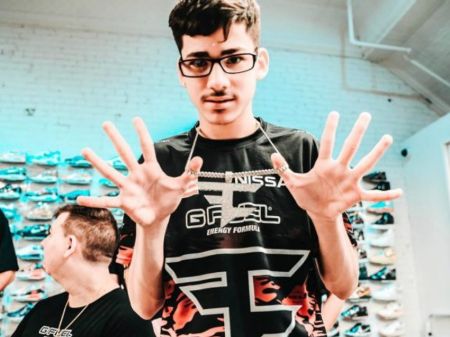 With over 3.5 million subscribers in his official YouTube channel, FaZe Sway shows promise to become one of the best online gamers in the global platform. According to the estimates from Socialblade, the teenager earns a whopping salary in the range of $54,300 to $868,100. 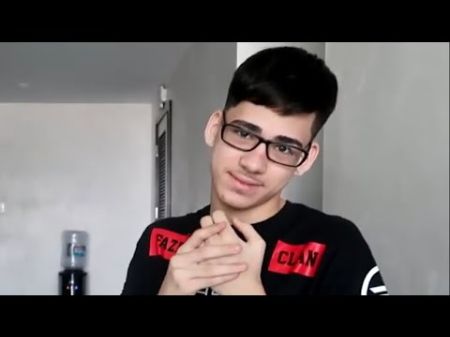 Sway recently broke into the news as he announced how he has been banned from Fortnite. The 16-year-old gamer's fans, however, look to be doing a prank over his supporters, who don't seem to believe the YouTube star as well. Later, he posted a screenshot which disclosed how he was banned from the Creative mode for 3,648 days. He proves to be one of an integral part of the professional gaming and e-sports organization that consists of over 30 members.

Is FaZe Sway Married or Dating Anyone?

For someone aged 16, the conversation about marriage might be very early. Still, to make everything clear, FaZe Sway is not married to anyone. While he is extremely vocal about his gaming content, he keeps a low-profile of his personal and love life. Judging by his social-media profile, he gives away nothing that concerns his social life.

FaZe Sway has over 3.5 million subscribers in YouTube. SOURCE: ESTNN

Sway, as a 16-year-old, seems very motivated in playing and streaming games at present, just like it should be. Consequently, he is currently single and is dating no one. Even if he might be in a romantic relationship with someone, he deserves the credit for being able to keep it as a secret.

As a professional Fortnite player, FaZe Sway remains grateful to his parents and family, who supported him with resources and everything. As per his background, he is from Puerto Rico.