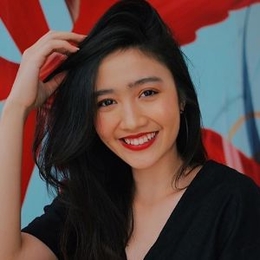 Indonesian actress-singer Febby Rastanty is in her early twenties but she is working in the showbiz for nearly fifteen years. This former child actor established herself in the industry with well-known projects such as "Putih Abu-Abu" and "Merindu Baginda Nabi."

The fans adore Febby Rastanty's chemistry with fellow actor Verrell Bramasta in the drama "Cinta Anak Muda." Many viewers want this reel couple to turn into real couples. So, have the fans' wishes came true? 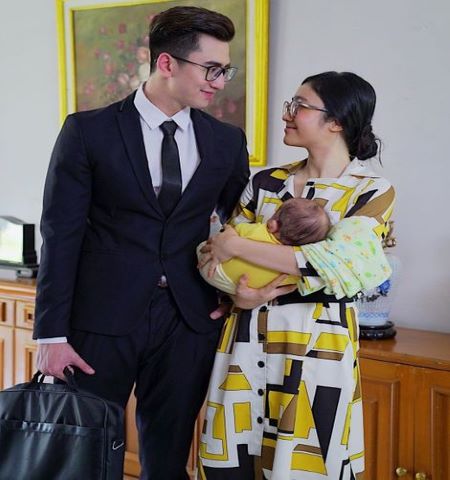 Well, not as of now. Rastanty has denied that she is dating Verrell. She mentioned in an interview that she is not close with anyone at the moment. Furthermore, she insisted that she is busy shooting and doing other activities.

"Eneng and Magic Socks" star though claims she is not dating her co-star, however, her actions tell a different story.

She was one of the invitees in Verrell's sister Vania Athabina's birthday. Furthermore, she even joined a photo session with Verrell's family. 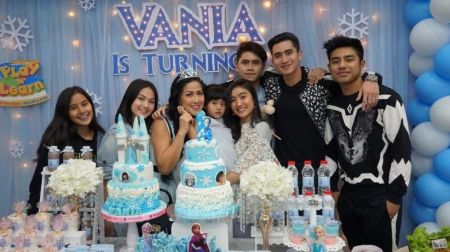 The 23-year old young starlet also occasionally appear in Verrell's Youtube channel. In addition to that, they even show playfulness while promoting their show.

There is no denying Febby and Verrell share a deep bond. However, only the future will tell whether it turns into a romantic relationship or not 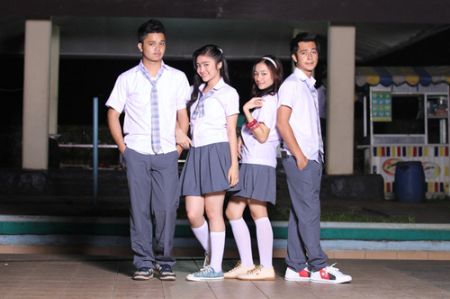 Since then, Rastanty has worked in several movies and television shows including "Putih Abu-Abu"(White Gray), "Cinta Misteri" (Love Mysteries), and "Haji Belajar Ngaji" (Hajj Learning Koran). With a career of nearly fifteen years, brown-eyed beauty is able to establish herself in the Indonesian entertainment industry.

Rastanty Was A Girl Group Member?

Febby, in addition to building her career in the acting, was also pursuing singing. She joined the group Blink in 2011 alongside fellow members Ashilla Zahrantiara, Elizabeth Agatha Pricilla Soekamto, Sivia Azizah, and Alyssa Saufika Umari. 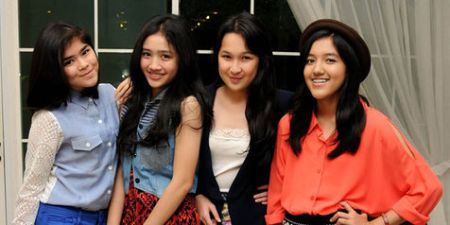 The group which specialized in pop and jazz genre remain together for six years. In that period they released two albums and forty singles.

Rastanty who was already a household name because of the dramas gained instant popularity on Instagram. Her account @febbyrastanty has over 5.6 million followers. She earns $11,303-$18,838 for a promotional post on her social media. 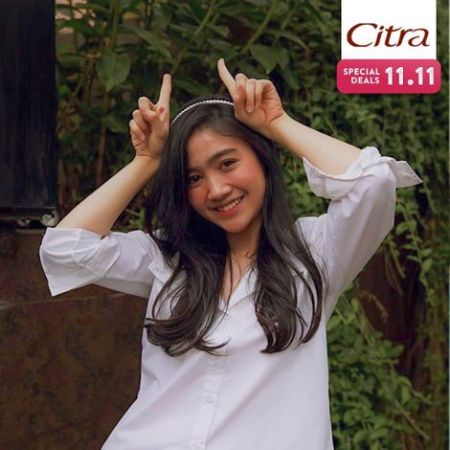 Like so many celebrities, the former girl group member is also entering the YouTube platform. She has a Youtube channel named Febby Rastanty where she do vlogs and reactions. As of now, she has posted only 12 videos and has gained 97,800 followers.

As mentioned above, Febby is one of the most recognizable young faces in the Indonesian entertainment industry. She is able to establish herself as a actress, singer and social media star. There is no doubt she is earning well from all these professions. Thus as of 2019, her net worth is $4 million. 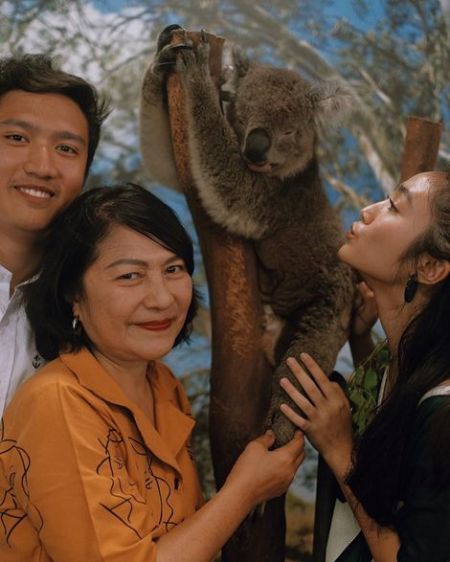