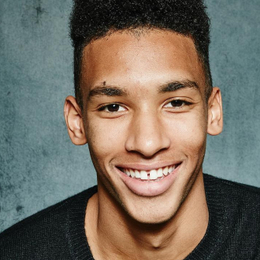 Felix Auger-Aliassime is the youngest athlete who is mostly recognized as a top 20 ranked Canadian professional tennis player by ATP. But, what else do you know about Felix?

Sorry girls, the Tennis champ, Felix Auger-Aliassime, is no more single. Well, Felix has been dating a lady named Nina Ghaibi for the past few years. The pair has not yet revealed when they began seeing each other. Nevertheless, Niana signifies being romantically linked to Felix Auger since early 2019. 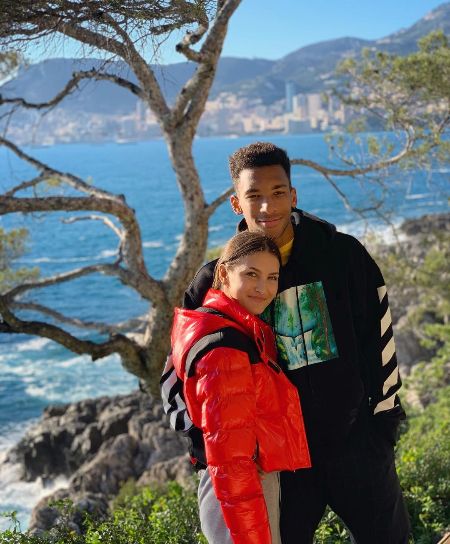 Felix Auger-Aliassime with his girlfriend Nina Ghaibi spending their holidays together in Monaco. SOURCE: Instagram (@nina_ghaibi)

Addressing his girlfriend, she is also a sportsperson as a professional equestrian. Not to mention, Nina Ghaibi is such sweet-hearted that she rarely misses her partner’s match and often attends stadiums to encourage her lover to cheer him up. Auger and Ghaibi even celebrate their “we time” on beaches, foreign lands like Belgium, London, Paris, Morocco, Amsterdam, Spain, and Monaco.

One can notice the rooted and romantic bonding between the two. Still, neither Auger nor Ghaibi has talked regarding marriage. They might step down the aisle someday in the attendance of close friends and family. But, for now, Felix and his girlfriend are both too young for the step.

Felix Auger-Aliassime produces income through his profession inside the sports field. The youngest Athlete Auger expands most of his earnings from participating in tennis tournaments. The young and talented Felix also holds sponsorship and support from various companies, which score more sum of money to his net worth. 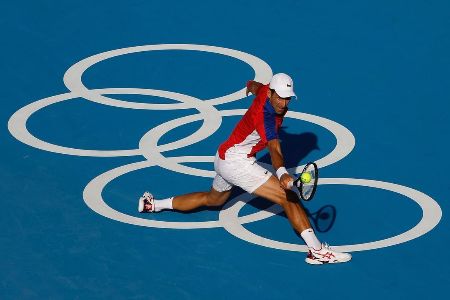 Further, Felix stated he would donate $5 for every point Auger won in 2020 to EduChange, who partnered with CARE. Additionally, his monthly wage is around or more than $2,558 with an estimated net worth of $100,000 to $1 million.

Auger became the youngest professional tennis player in 2015 and won the ATP Challenger match. Back in 2012, for the age group of 11 to 12 years, Auger won the Open Super Auray and became a member of the Academie de Tennis Herisset-Bordeleau. As of July 2021, Felix Auger loses the Olympic debut against the unexpected Aussie opponent held in Tokyo. 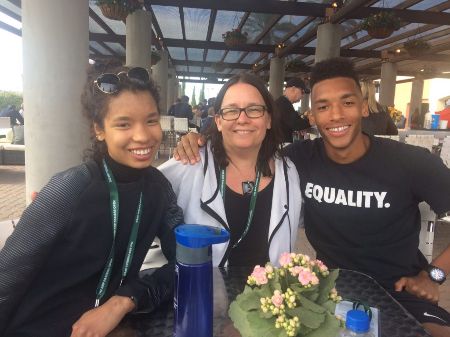 Visit Married Wiki for more of your favorite celebrities' Bios, News, and Articles.