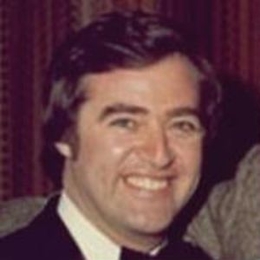 Fergie Olver is the former host and sportscaster of a Canadian game show. He is best known for co-hosting the game show for children in the 1980s, Just Like Mom with his wife Catherine Swing and his job as a Toronto Blue Jays announcer and dugout reporter.

Fergie Olver met his first wife named Catherine Swing in the early 1960s. Later, the two exchanged marital vows in 1970. His ex-wife, Catherine, is a well-known television personality and public figure, who was Miss Canada in 1978. 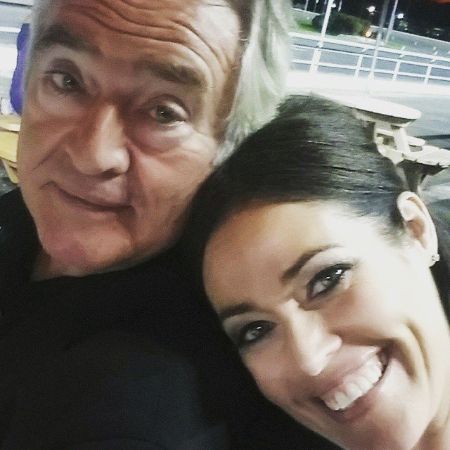 During their marriage, they gave birth to three daughters: Carrie Olver in 1967, Emily Olver, and Alison Olver. The show Just Like Mom also featured all of their daughters. Speaking of his daughters, Emily and Alison are out of the public eyes. But, their eldest daughter Carrie chose to walk through her father's path, becoming a famous TV host based in Canada. 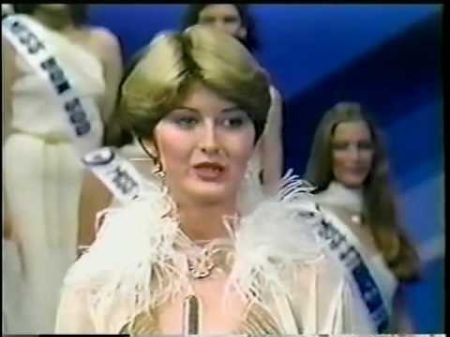 However, the former couple's marriage couldn't last forever. It was reported that Olver and Swing's separation caused due to the infidelity on Fergie's part. Unfortunately, the TV presenter and his first wife divorced before 1985.

Who is the second Wife of Fergie Olver?

Shortly after Fergie Split up with the former Miss Canada, he tied the knots with his second wife named Susan Wheeler in 1986. Since then, he is happily married with a wheeler. However, the anchor has lost from the limelight in the present context.

The father of three initially pursued a sports career as an outfielder in baseball minor leagues, and then in the semi-pro Western Baseball League with Saskatoon / Medicine Hat. He became one of Major League Baseball's well-known faces in Canada, and he also played in the old Western Major Baseball League. 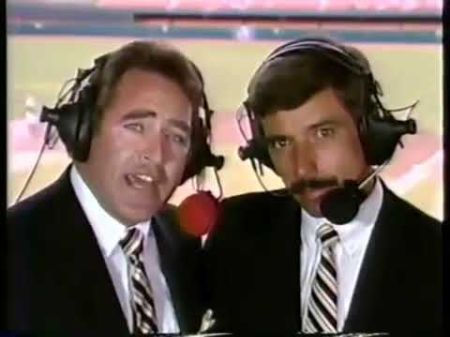 The sportsman moved from sports to broadcasting in the 1960s and began a new career in the Moose Jaw / Regina area. He joined CFCF-TV in Montreal in 1969 and then moved to Toronto's CFTO-TV. He joined the baseball crew of Toronto Blue Jays as a broadcaster and dugout reporter in 1981 and continued in this role until 1996. Having joined the Blue Jays in their initial years, in 1992 and 1993, he witnessed all their glorious days, including clinching the titles of the World Series.

In 1981, he began hosting the children's game show "Just Like Mom" during his second season, along with his wife Catherine Swing, the show's producer – the series ended in 1985. He also handled their games on channels CTV, TSN, and BBS. He starred in the 1971 film 'Face-Off' as a member of the press, where he covers a hockey team. There is no doubt; the former anchor has earned decent money throughout his career. Hence, Susan's husband has an estimated net worth of $1.4 million as of 2020.

Why was Fergie Tagged as a 'Pervert' in a children show?

While hosting the children's game show "Just Like Mom," Fergie used to kiss young girls, and if they didn't give him kisses, he would kiss them anyway. The act was not illegal in Canada, and no one brought charges against Fergie, although many critics and even the audience believed he was a 'pedophile' on the borderline.

There were video clips uploaded to the internet in which Fergie is seen kissing young girls as they try and break free from him – because of his behavior in the show, Fergie has been considered a 'pervert.'

Catherine Swing is 1978 Miss Canada. She married Fergie Olver in the early 60s. And they gave birth to three daughters.

Susan Wheeler is the second wife of the Canadian popular host, Fergie Olver. Both are out of the public eyes at the present.

Carrie Olver is also a famous TV host, who decided to walk through her father's path. She is 53 years old as of now.

Emily Olver is a daughter of Fergie Olver with Catherine. She is also the younger sister of Carrie Olver.

Alison Olver is a daughter of Fergie Olver with Catherine. She is also the younger sister of Carrie Olver.