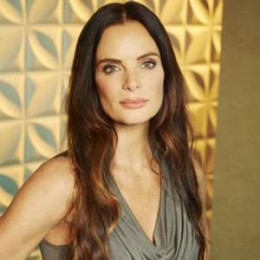 Fiona Glenanne is a fictional character played by Gabrielle Anwar in the TV series Burn Notice. Fiona is a freelance contractor, unlicensed bounty hunter, and weapons dealer in the show. Currently, she is working with Michael Westen, Sam Axe. Since season four, she is working with Jesse Porter doing odd jobs and as well as working as an unlicensed bounty hunter and arms dealer.

Fiona Glenanne is shown to be a marksman and precision driver for explosives expert. Fiona has a habit to shoot first and talk later. Her preferred method is using guns blazing or IEDs exploding. She also frequently uses her sex appeal to extract information from people. Michael Weston is the closest person to Fiona. They met while robbing a bank in Ireland. They have a son, Charlie.