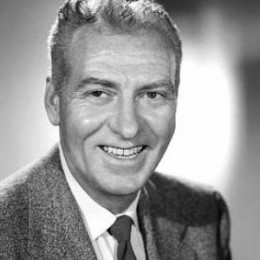 Frank Faylen was an American film and television actor and the son of Otto Ruf and Maryann Madeline Cusik. His parents, the vaudeville team of Ruf and Cusik, took him onstage with them , and Faylen grew up in the theater. He attended St. Joseph's Preparatory College in Kirkwood, Missouri, but returned to vaudeville as a comic pantomimist. After traveling with his showbiz parents through his childhood Faylen became a stage actor at 18 and eventually began working in movies in the 1930sA.

Frank Faylen was married to an actress in 1928 with whom he had two daughters named Catherine and Carol. His sexual orientation is straight.As Frank Faylen is no more with us but he is going to be remembered by people all over the world.

Frank Faylen was married to Carol Hughes on 2nd August,1936. They had two daughters :Catherine and Carol. Both of them are retired actresses.