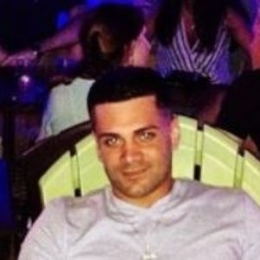 Frank Gotti Agnello is widely recognized as the son of Victoria Gotti and the grandchild of John Gotti. However, he is also famous for his reality television show "Growing Up Gotti," which revolves around the Gotti family.

Who is the Girlfriend of Frank Gotti Agnello?

Frank Gotti is possibly single as of 2022, and he is currently out of dating rumors. The celebrity son merely talked about his personal life on social media, and it seems like he's waiting for the true love of his life. 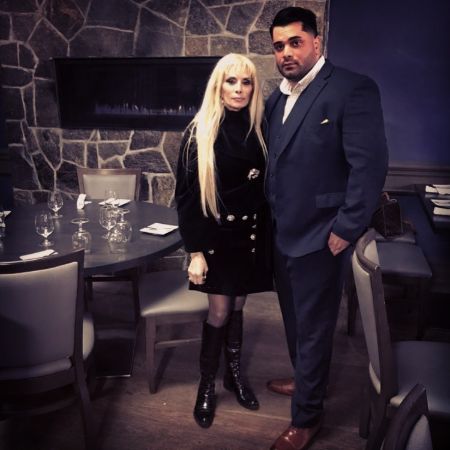 Judging by his Instagram account, which was once kept private, now is public, Frank is very close to his family. He shares a special bonding with his mother.

On November 8, 2020, Frank took to Instagram to wish his mom a belated birthday and showered love for her as "strongest mother who took on both roles of mom and dad and raised three men."

What's more, Frank and his sibling are seen praising their grandfather with numerous old photos of his mother with his late grandfather. All three brothers chose their path of success without being a part of the criminal world.

Frank Gotti Agnello's mother, Victoria Agnello, and her partner Carmine Agnello got hitched in 1984 despite disapproval from their parents. The couple welcomed three children together. 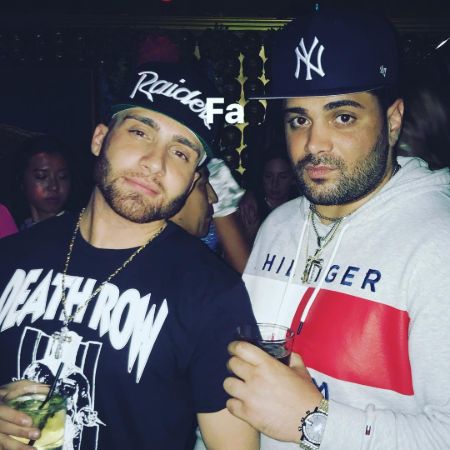 Among three kids, Frank is the youngest one. Sadly, the pair parted ways in 2003. Ironically, Victoria divorced her then-husband, Carmine, while serving his time in jail. The family lived in New York in a mansion used for the reality show series Growing Up Gotti in 2014.

In the reality television show Growing Up With Gotti, Frank got a nickname of a "gentle giant." There he made an appearance with his mother and siblings. On, which aired on A&E networks between 2004 to 2005, had three seasons.

Here's the video of Growing Up Gotti.

To be precise, the show is all about how the single mother, Victoria Gotti, raises her children while managing her professional life. The first season gained massive success reaching over 3.3 million views.

The audience was fascinated with the program, which portrayed the famous Gotti family as a devoted family with the brother who often fought with each other and sometimes their mother over family issues.

What's the Net Worth of Frank Gotti Agnello?

Frank Gotti, along with his brother, Frank also co-owns an auto part shop in Queens, New York, and works full time there. 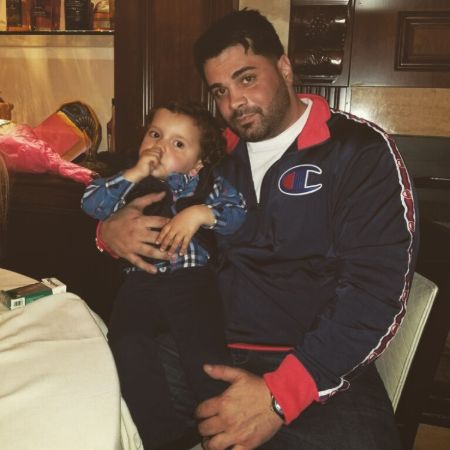 After the show ended, Frank Gotti Agnello joined his brother Carmine in the final episode of the reality show "But Can They Sing." Carmine made it to the final round of the singing competition.

Frank Gotti Agnello, a Reality TV show personality, author, and entrepreneur, possesses a net worth of $800,000. As for his mother, Victoria, her networth is $2.5 million. Meanwhile, the combined wealth of his brothers is $2 million.

Well, Frank published the book titled "The Gotti Diet: How I Took Control of My Body, Lost 80 Pounds, and Discovered How To Stay Fit Forever," Frank mentioned all his experience and mocking that he dealt with his weight struggle.