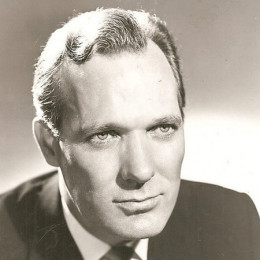 An American television journalist of NBC who is considered as one of television's most prominent newsmen. He started his career in broadcasting from WKY-TV in his hometown. In 1955 he worked as news director for WSFA-TV in Montgomery, Alabama. He was widely famous for his descriptive language. He was also newscaster of NBC Radio program "Monitor". He worked as co-host with Barbara Walters of the NBC Today show from 1971 to 1974. He died at the age of 58 due to bone marrow cancer.

After being so popular he managed to keep his personal life away from grasp of media. There has been no mention about his family back ground or his marital status in internet. It seems like he is kind of person who likes to keep his private life away from media. He was member of NBC newsmen Edwin Newman, Sander Vanocur and John Chancellor who were collectively called "Four Horsemen".