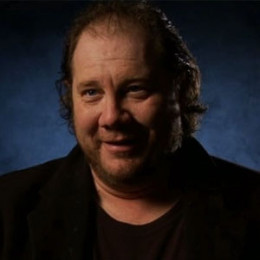 Fred Tatasciore greatest achievement is the number of fans he has made in the years of his career and the heights of success he has reached to. This man, who is active on social networking sites like Facebook and twitter has kept his personal life secret. He is the voice of Snap Shot, Slam Bam, Warnado, Zook and Cuckoo Clocker in the Skylanders franchise.