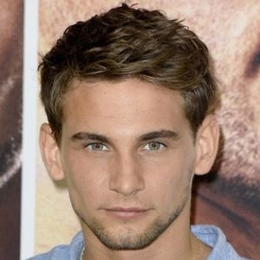 Freddie Thorp is a British actor who caught the world's attention when he amazingly portrayed 'Riven' in Netflix's series 'Fate: The Winx Saga.' In his home county, he is also known for his work in 'Safe' and 'Overdrive.'

Freddie Thorp was born on March 7, 1994, and as of the writing of this article, he is 26-years-of age. He is from England and is a British national. 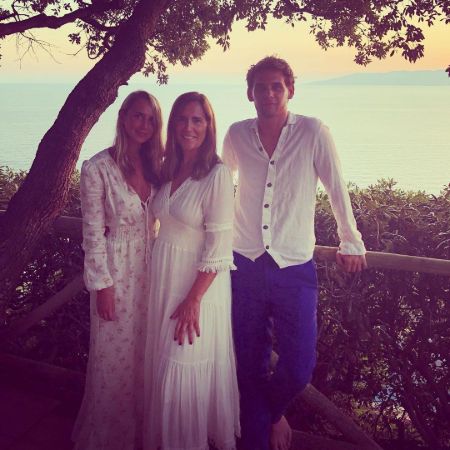 Talking about Thorp's family, he is the second child of Antonia Thorp and Nick Thorp. He has a sister named Ophelia Thorp, who is three years older than him. The actor is very close with his family and constantly shares pictures of his mother and sister on his Instagram. Not only that, he sometimes shares pictures of his cousins as well. On the other hand, the actor, as of now, has not shared pictures of his father.

As for Thorp's relationship status, it seems like the 26-year-old actor is currently single. There are no pictures on his social media that suggest he is dating. Also, there are no affair rumors of him in the media. 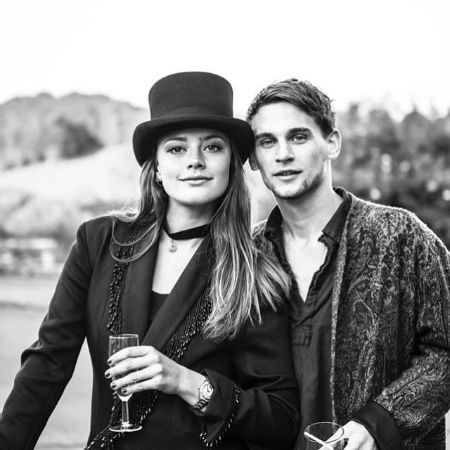 Nonetheless, in the past, Thorp dated British actress Sophie Robertson. The couple were open about their affair and shared pictures on Instagram. From the posts, it seems like the couple dated for a year from 2014-2015. Also, it looks like the pair separated in amicable terms. The couple has not deleted each other's pictures from social media.

Freddie Thorp's Movies and TV shows and Net Worth

Freddie Thorp, like many British actors, started his career in the theatre. After few years in theatre, he landed a small role in the TV series Doctors in 2015. After his on-screen debut, he reduced his theatre work mostly focused on movies and television.

As of now, Thorp has been part of nine projects, including Overdrive, Safe, and Fate: the Winx Saga. His latest project, Fate: The Winx Saga, has been highly successful, and he has become a new heartthrob on Netflix. 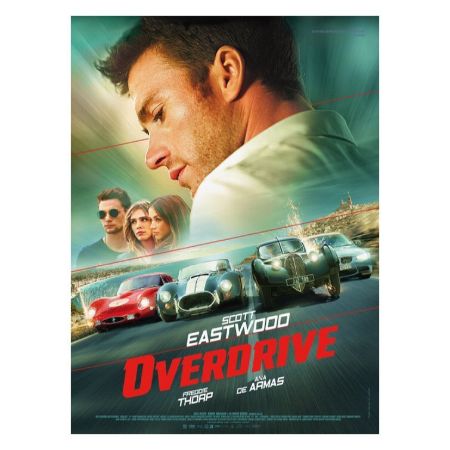 As for Freddie's Net Worth, it is estimated to be around $1.4 million. He has earned this amount from acting and modeling work.