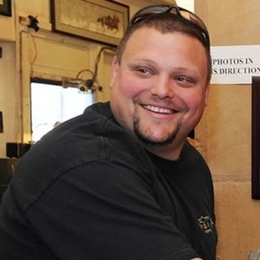 It is said, "The goal is not to live forever, the goal is to create something that will." The former 'Ax Men' star Gabe Rygaard left the world too soon, but he left behind his goodwill, kindness and his business legacy.

Lost His Life Because of A Car Accident

One of the biggest truths of this world is that Death comes Unexpectedly. Nobody knows the day of their death, and surely, the reality star Gabe Rygaard also never thought he would die unexpectedly, especially on his son's birthday.

Yes, Rygaard died on September 16, 2016, which was his youngest son's 11th birthday. He lost his life at the age of forty-five in a car accident that involved three vehicles. His 1995 Ford Bronco hit the rear end of a black Chevrolet Tahoe that was in front of him. The collision forced his car into the rotation and only stopped when it struck a Dodge Ram Van. The incident took place on U.S. Highway 101, a quarter-mile east of Laird Road, west of Port Angeles.

A total of seven people were injured in the car wreck. Other victims suffered only minor injuries, but since Rygaard was not wearing a seat belt, he suffered major injuries and was sent to the Olympic Medical Center. He was later pronounced dead by the doctors.

One week later, on September 23, 2016, Gabe's memorial was conducted at King's Way Foursquare Church. More than 300 area residents and visitors attended to give condolences.

Gabe Rygaard, at the time of death, was happily married to Katy Sotebeer-Rygaard. Though the exact date of their wedding is not known it is reported that the pair started dating back in 2003. 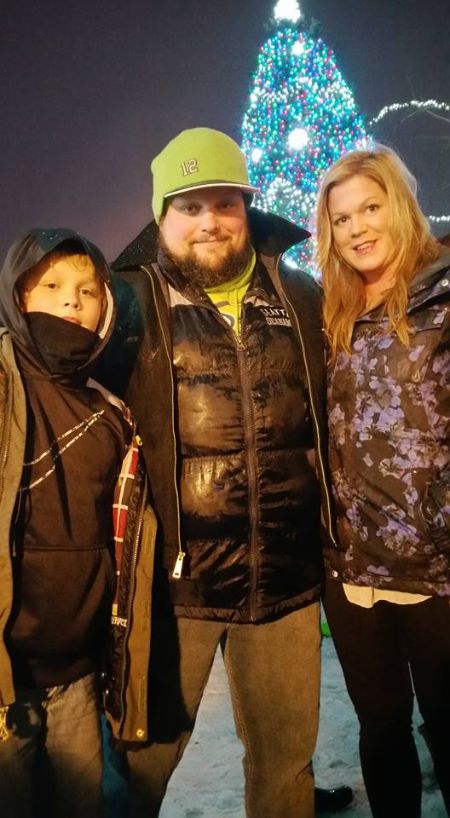 While talking about her dead husband, Kate stated that one of his strongest traits was that he was generous and kind-hearted. She further added:

Thankfully, Kate has moved past the grief of losing her husband and has started a new relationship. On August 11, 2018, she got engaged to her new boyfriend named Robert L Lightfoot II, and a year later, on August 12, 2019, the two tied the knot. After marriage, she changed her name to Katy M. Lightfoot.

Rygaard is survived by three children, namely Trilby Bowe Rygaard, Tucker Rygaard, and Aiden Rygaard. His daughter Trilby is married to Caleb Ashley and currently identifies herself as Trilby Ashley.

Gabe's eldest son Aiden Rygaard is an aspiring author. In 2018, he graduated from Central Washington University with a major in Anthropology. He also once made a cameo in the show "Ax Men" alongside his father. 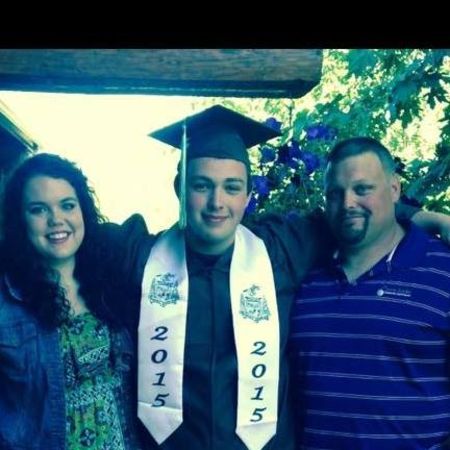 Rygaard's youngest son is Tucker Rygaard, who is just fourteen years old, as of Feb 2020. From Gabe's Facebook, it seems like he liked to spend quality time with his father who often took him fishing, camping, and even attended his football game.

Was A Successful Businessman

Gabe Rygaard grew up in a logging family where his father Craig Rygaard was an owner of the business Rygaard Logging. He started learning the craft of logging since he was in elementary schools and even decided to pursue the business as an adult. However, his old man was against that. Thus respecting his father's wishes, he went off to college. 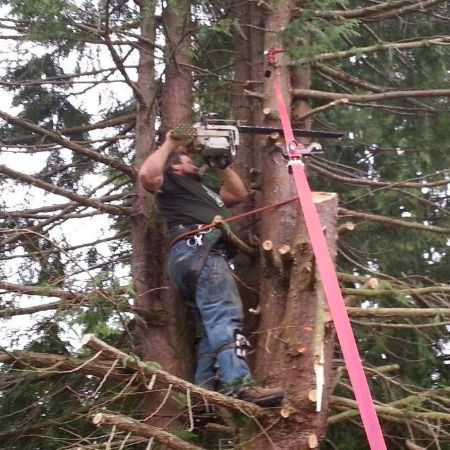 After completing his education, he started working on a fishing boat in Alaska. After working there for a while, he returned to his hometown and joined the family company. After working under his father, he decided to form his own business and started Ryfield Properties Inc.

Though the business was successful, he later merged his company with the family business. At the time of death, he was owner-operator of Rygaard Logging Inc., and owner of Ryfield Properties Inc. in Port Angeles and Penny Creek Quarry in Quilcene, Washington.

Career As A Reality TV Star

Rygaard's family business Rygarrd Logging Inc was featured in the History Channel show "Ax Men." The company joined the series in season two and remained in the show till the series cancellation in season ten. 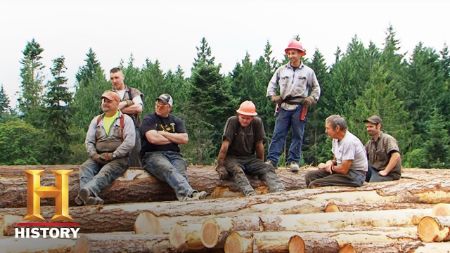 Rygaard, from his various business ventures, accumulated a nice net-worth. At the time of death, his net worth was estimated to be $3 million.

At the time of death, he was married to Kate Rygaard. After his death, she tied the knot with Robert L Lightfoot II.

Trilby Bowe Rygaard is the only daughter of Gabe Rygaard. She is happily married to Caleb Ashley.

Aiden Rygaard is the eldest son of Gabe Rygaard. He is a Central Washington University graduate.

Tucker Rygaard is the son of Gabe Rygaard and Kate Rygaard. He is currently in school.