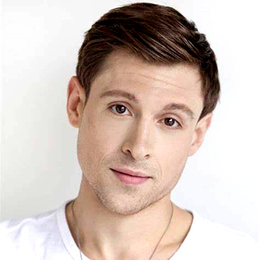 Garrett Black is a Canadian actor who played Jed in Even Lambs Have Teeth. His other acting credit includes Once Upon a Time in Wonderland and iZombie. So let's roll over toward his personal life, net worth, including more extra stuff in detail.

Who is Garrett Black dating?

Garrett Black is in a romantic relationship with a lady named Sarah Besler. The actor started dating Sarah in early 2012. In fact, Garrett has been sharing his home with his girlfriend, Sarah, for more than a decade too. 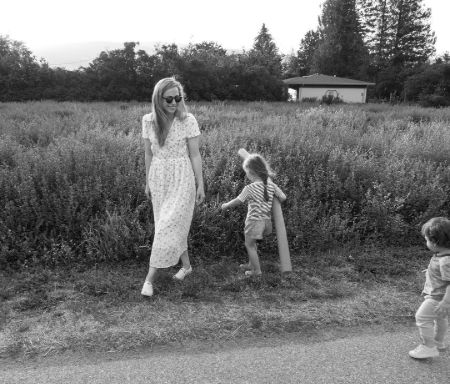 Speaking of their relationship, Garrett and Sarah have not yet revealed anything regarding their marriage. The duo also shares two kids whose names are unrevealed. Black and Besler seem to be living a good life with their kids and a lovely pet dog. 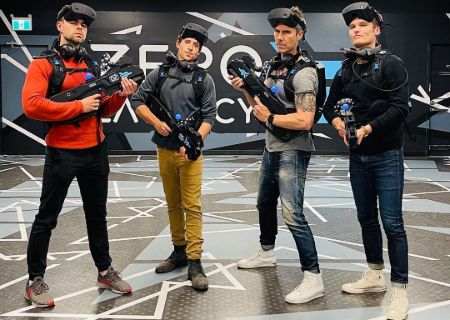 Indeed, Garrett spends most of his time with shoots and works hard to achieve his dream. During his free time, the movie star enjoys traveling to several cities with his kids and partner, Sarah Besler.

Garrett Black remains scored as one of the hard-working actors of all time. Compared to the $300,000 net worth of Kirsten Prout, co-actress of Even Lambs Have Teeth, Garrett also may have summoned a net worth of around $100,000 to $300,000. In contrast, the profession of Garrett’s partner remains unrevealed. 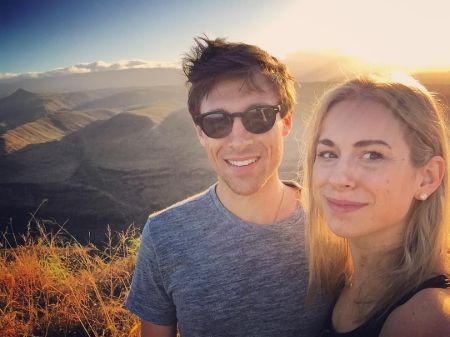 The name and date of birth regarding their first biological daughter are yet to be disclosed.

The name and date of birth regarding their second biological daughter are yet to be disclosed.