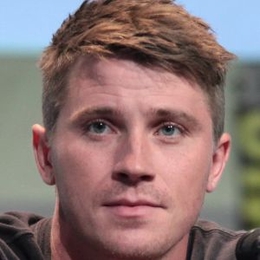 Garrett Hedlund is an American actor who is known for his roles in 'Troy,' 'Friday Night Lights,' and 'On the Road.' He is also known for his relationship with the high-profile actresses.

Garrett Hedlund is dating American Horror Stories alum, Emma Roberts, for over a year. The couple was first spotted on a walk in the Silver Lake neighborhood of Los Angeles in March 2019.

Since then, the pair are spotted various times, but the couple is yet to officially announced the relationship. The celebrity couple is keeping their relationship private. 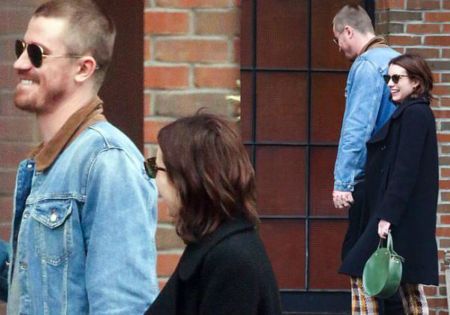 Their decision to keep their affair low-key seems understandable since both of them were in high profile relationship in the past. Hedlund previously dated his On the Road co-star Kristen Dunst from 2012-2016. Similarly, Roberts was engaged to Evan Peters.

Garrett Hedlund is Expecting First Child with His Rumored Girlfriend

Recently, the US weekly reported that Hedlund and his girlfriend are expecting. Though there is no official confirmation but E! News claims that Kelly Cunningham, Emma's mother, has confirmed the rumors.

It is not wrong to say the pregnancy news is a little surprising for the fans because, as of January 2020, there were reports that their relationship is more fun than serious. Also, a source close to the couple also claimed that they are not talking about an engagement or marriage at the moment. 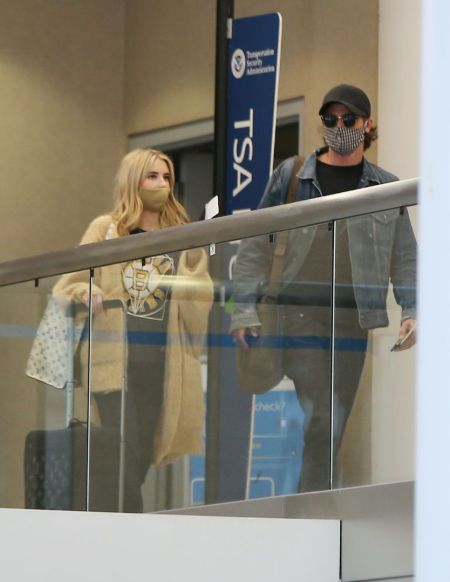 Bringing a child together obviously means they will be related to some way for the rest of their life. So, it looks like Hedlunda and Roberts are far more serious about one another than expected.

Garrett Hedlund started his career as a model and transitioned later into acting. He has been active in Hollywood since 2013 and has worked in over twenty-five movies and television shows, including Troy, Friday Night Lights, and Eragon. 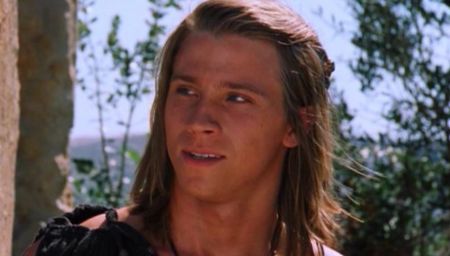 The 35-year-old  is, however, best known for portraying Sam Flynn in TRON: Legacy. In his decade long career, he has earned well, and his Net Worth as of 2020 is $8 Million.