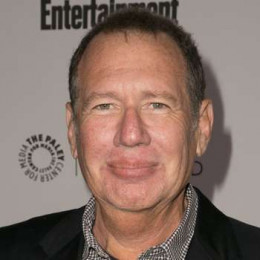 Garry Emmanuel Shandling was an actor, comedian, writer, producer and director. He came to prominence with his work in It's Garry Shandling's Show and The Larry Sanders Show. He started his career writing for sitcoms such as Sanford and Son and Welcome Back, Kotter. He was born to Muriel Estelle, a pet store proprietor and Irving Shandling, a print shop owner.

Moving on to his personal life, he was never married and neither had children throughout his life. Though he was so popular and charming, he never felt like having someone special in his life but it does not means that he hasn't dated anyone. He had dated few gorgeous ladies and his relationship news made headlines in the American media. He died on 24 March 2016, due to heart attack.