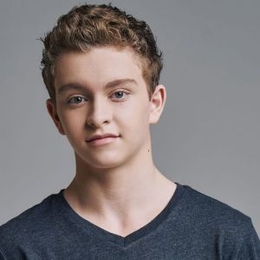 Gavin Lewis is a talented young actor who is currently getting a lot of praise for his portrayal of Moody Richardson in the Hulu series "Little Fires Everywhere." The sixteen-year-old might be finally getting recognition but he is working in the showbiz for the past five years.

Lewis's father is  Kyle Lewis, and his mother is Colleen Lewis. His parents are theatre actors who has worked with Plan-B Theatre Company and the Utah Shakespeare Festival. 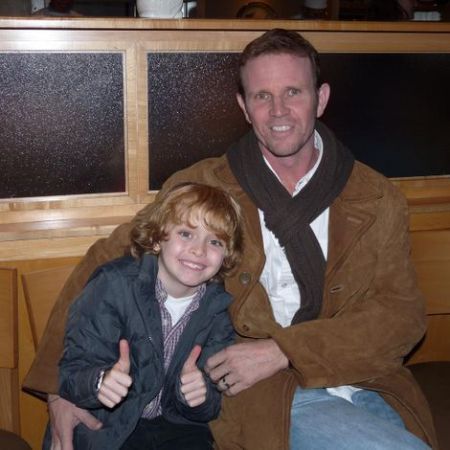 The sixteen-year-old is the only child of his parents and is more than happy with the circumstance. In an interview, the actor told that he do not want siblings because he do not want to share his bedroom.

Lewis was diagnosed with Type 1 in 2010, at the age of six. Since he was a relatively easygoing kid, thus he wasn't too upset with the diagnosis. He just realized it was something he would have to incorporate into his life. Years after diagnosis, Lewis started acting and has not let diabetes affect his work. On set, he uses Dexcom G6 continuous glucose monitor (CGM) to check his blood sugar and manage it. 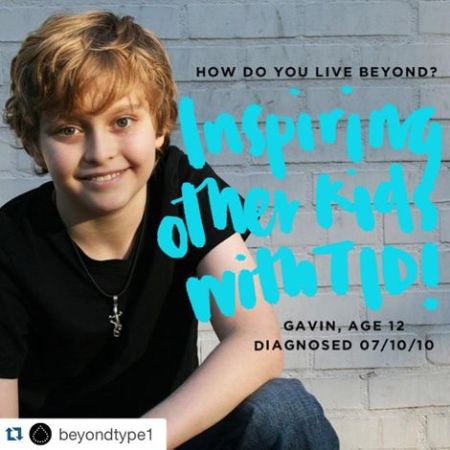 Lewis is very passionate about raising awareness about Type 1 diabetes and also motivating people not to let the disease affect their life and dreams. For this cause, he is involved with the non-profit Beyond Type 1 organization.

It seems like the young actor is currently single. He is not linked with anyone at the moment. Furthermore, there is no hint on his social media that suggest he is in a relationship.

Gavin Lewis Career and Net Worth

Lewis, both parents, are performers, so he was overexposed to the theater since childhood. Thus he did not want to do anything with theatre and acting for a long time.

Howvere when he was about 9-year old, he played a small role in one of his mother's student feature film. He loved the experience and decided to pursue acting, and his parents were supportive of his decision.

After that, Th Utah native got an agent in Los Angeles and started going to auditions. In the meantime, he also started performing in local theatres of Utah. He even earned top honors at the Utah Shakespeare Festival, playing Arthur in King John in 2013. 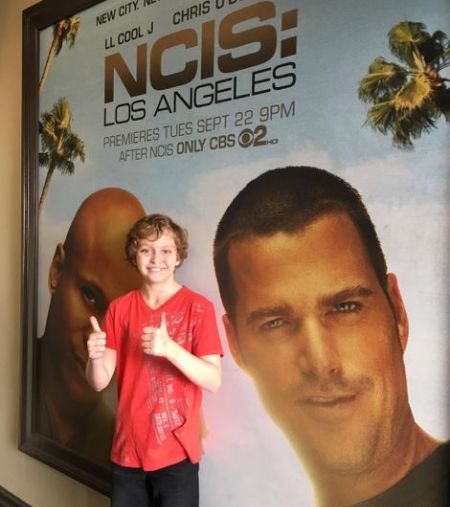 Lewis got his first break on screen in 2015 with the TV series "Comedy Bang! Bang!". After that, he played similar minor roles in other shows, including "NCIS: Los Angeles" and "Roswell, New Mexico."

Lewis finally got a substantial role in 2018 in the Netflix comedy "Prince of Peoria." In the show, he played the character of Prince Emil that travels to the United States to live incognito as an exchange student. In the show, he does an English accent so perfectly that fans are surprised when they hear this real accent. 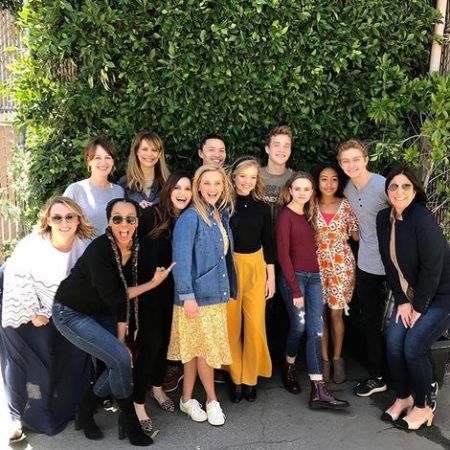 His other big project is TV Mini-series "Little Fires Everywhere," which stars Reese Witherspoon and Kerry Washington in the main lead. The series is based on the 2017 novel of he same name by Celeste Ng and premiered on Hulu on March 18, 2020.

Lewis is working in the showbiz for the past half a decade as an actor. In addition to that, he also regularly works as a model. So, as of 2020, his net worth is estimated to be $250,000.