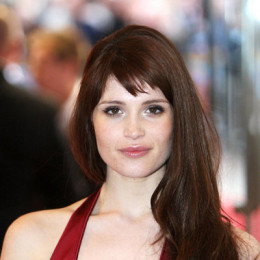 Gemma Arterton was born to Sally -Anne and Barry Arterton at North Kenton Hospital in Gravesend, Kent. Her father was a weldor and her mother worked as a cleaner. She was born with polydactyly and her boneless sixth digits were tied off at birth to remove them. Her sister Hannah Arterton is also an actress. Gemma received a full government grant to study at the prestigious Royal Academy of Dramatic Art.

Gemma Arterton's most controversial role was in the movie called "The Disappearance of Alice Creed" released in 2009; where she plays the lead character of Alice Creed, who is kidnapped and is physically abused. Gemma has had an illustrious career with two awards under her belt for the Best Newcomer for the movie "Quantum of Solace" and Glamour Award for Woman of the Year.