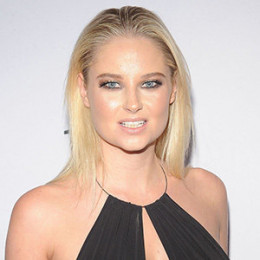 According to our record, Genevieve Morton is possibly single as there is no news of her having affair or boyfriend. However, she is said to have a relationship with Canadian actor Rick Fox but it has been unconfirmed. Morton has appeared in a couple of TV shows and films, including Discovered (2013), Sharknado 3: Oh Hell No! (2015), Barely Famous (2015), Social Dating (2015), Lab Coats: Life After the Zombie Apocalypse (2015), and BAD Influencer (2015).