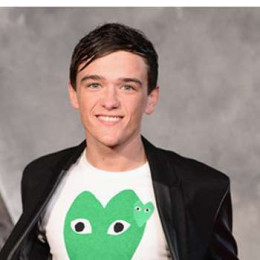 George Sampson is a presenter, actor and street dance of English nationality, which came to critical acclaim after becoming the winner of the second series of Britain’s Got Talent. As an actor, he has been known for his performances in the films like StreetDance 3D among many more. This ambassador of United Dance Organization was born in Warrington, Cheshire and his age is 22 years.

George at the mere age of 22 has managed to bag up for himself a successful career in the field of acting and presenting. He has however never been married and has not fathered any children yet. He has also never been linked with anyone from the acting fraternity and actually seems to be single now. He is certainly focusing more on his career than on the details of his professional life.