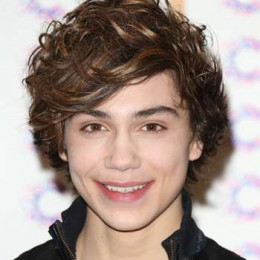 George Paul Shelley is an English singer, a song writer, radio presenter and also an actor. He is known to be a multi talented person. He was born to Dominic Shelly his father and Toni Harris his mother. He is best known as a former member of the boy band, Union J. He graduated from Weston University. He auditioned for 9th series of X-factor as a solo singer. Then he signed with MN2S talent agency and gradually he joined radio station.

The rumor about Shelly being a bisexual was airy few months ago. When he was questioned about his sexuality, without much discussion he responded positively to the rumors by clarifying that he was attracted to both male and female. He also mentioned that he dated girls as well as boys in past and wasn’t a big deal for him. Recently Shelly was found to be getting close while in jungle.