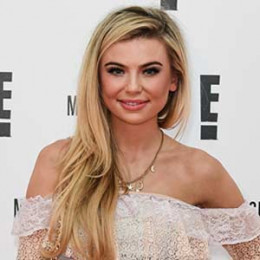 The reality star, Georgia Toffolo is the winner of seventeenth series of ITV's for I'm a Celebrity...Get Me Out of Here! in 2017. She is also known for her appearances in E4 reality TV series, Made in Chelsea since 2014. She is quite active on Instagram and has a million followers. Currently, she is busy with her upcoming TV program, This Morning.

Recently, she was seen getting close with actor Danny Miller during this year's BAFTA awards. She previously dated George Lineker and James Middleton.

Georgia Toffolo was born as Georgia Valerie Toffolo on October 23, 1994, in Torquay, Devon, England to Gary Bennett and Nicola Toffolo. She was raised in London and Devon. She is of British nationality and belongs to the Caucasian ethnicity.

Toffolo went to multiple schools mostly all-girls school including Stoodley Knowle Independent School for Girls, Torquay Grammar School for Girls, The Maynard School, and Blundell's School. Then she joined the University of Westminster to study LLB law but soon drooped out.

Later, she worked in a charity shop and old people's home. She also served in Family Law in Partnership in London for short period of time.

Georgia Toffolo made her TV debut in 2014 in 17th series, Made in Chelsea and since then she became the regular cast of the show. The show The series was originally aired on May 9, 2011, on E4 and won BAFTA Awards. 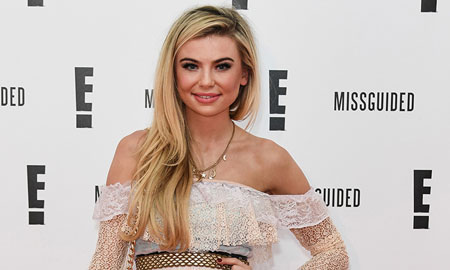 Georgia Toffolo during a premiere at Misguided,
Source: Hello Magazine

After winning the show she gained international fame among audiences. Since 2018, she serves as a reporter in ITV show, This Morning. She also covers the  National Television Awards.

Georgia Toffolo was the lowest paid celebrity on I'm A Celebrity... Get Me Out Of Here! and she received only $17.5k for her entire jungle experience but it is believed she could make over $6.74 million in the near future.

Toffolo has an estimated net worth of thousands of dollars. She also earned an impressive sum from endorsements and TV shows.

On May 14, 2018, Georgia Toffolo spotted with Emmerdale actor Danny Miller on BAFTA TV Awards red carpet. According to an insider, the couple enjoyed each other company and seemed cozy in the whole party. She even borrowed his jacket while she waited for a taxi. However, the pair hasn't confirmed anything about their love life. 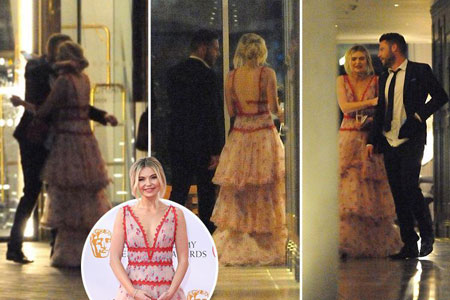 Previously, Toffolo was linked with Gary Lineker's son, George Lineker after they were spotted cozying at the club and leaving the restaurant together. But she denied the rumors. 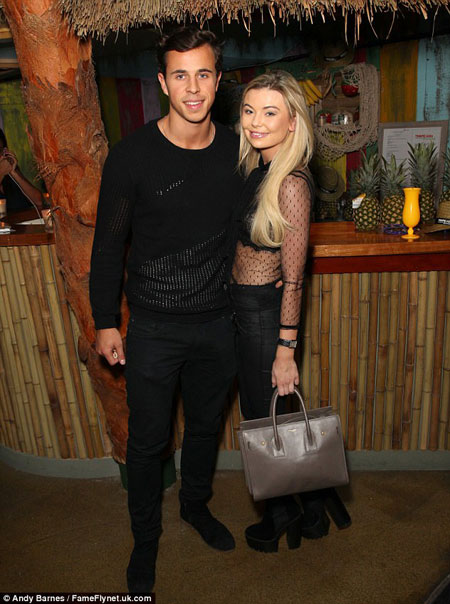 Toffolo once dated sports marketer and Survival of The Fittest star James Middleton but the couple broke up after few months. She has secretly dated jeweler, Charles Goode and once in an interview she said,

“We’ve known each other for years and years. We grew up in Devon, and now we just hang out and it’s great. He’s really lovely.”

Toffolo also shared a romantic relationship with TV personality, Mark Francis. She is quite active on social sites as she has more than 1.9 million followers on Instagram.