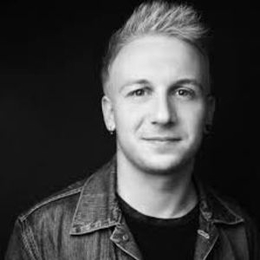 Gerard Canonico is an actor and singer based in America best known for his role in Broadway and off-Broadway musicals such as 'Gavroche' in 'Les Misérables' and 'Rich Goranski' in 'Be More Chill'. He also made appearances in the movies 'Not Fade Away' (2012) and 'Trapped' (2017).

Who is Gerard Canonica Dating? Is he 'Gay'?

Many rumors of the Broadway musician Gerard Canonico being gay has circulated time and again. Also, he was suspected to be in a relationship with another musician named George Salazar because they eventually shared kisses. 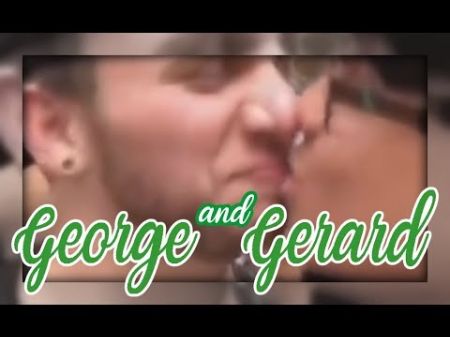 But, the Trapped actor made it very clear that he is not gay on his 2018 tweet. He wrote on Twitter,

Besides, The 5 feet 4 inches tall said in an interview, "As I did theatre, kids would still call me gay (but the meaner and more offensive word), daily. And frankly, if you think I'm gay and you're negatively affected, then you've got problems." 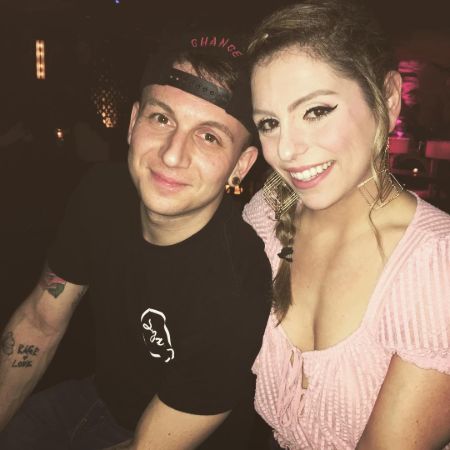 Currently, Canonica is dating a girl named Kat Nardizzi. However, the 30-year-old has not disclosed when and how they first met yet. But, the lovebirds frequently post pictures together on their respective Instagram pages. Both of their social media profiles clearly indicate the delightful relationship they have. 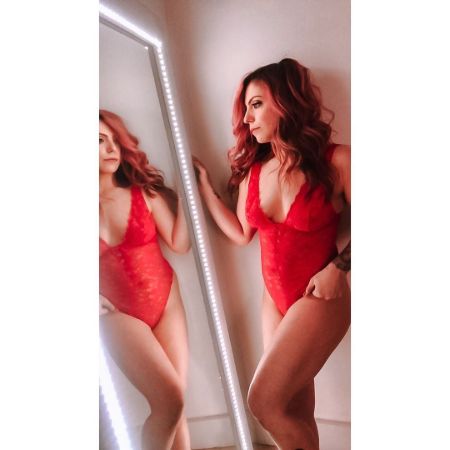 It seems that his beau is a model with stunning looks and a perfect body. However, more details about her age, profession, etc., are still behind the curtains. And we make sure that if anything related to her biodata is found then it will be updated. Previously, it was reported that the singer was dating fellow Broadway musician, Alysha Deslorieux.

There is a famous quote, "A person's future can be seen on his early acts." Believe it or not, Gerard started performing at the age of six. He's been a musician since 10 years old, beginning with the voice and then moving on to drums and guitar.

The musician's also got an immense support from his parents. To tell you the truth, both his mother and father have worked in the field of music. Furthermore, the New Jersey-native admitted his father teaches music. Canonico was enrolled in Mater Dei High School. The Matawan singer was extremely into music in the early days so much so that he even played a tree during his middle school performance as well as sang in the ensemble.

The 'Stuck' actor's debut Broadway music was performing as 'Gavroche' in Les Miserables, 1999. Since leaving to perform A Christmas Carol at Madison Square Garden, he played the part of 'Jonathan' for a year and a half, in 2000 & 2001. Later, he participated in readings for off-Broadway musical The Prince and the Pauper at the Lamb's Theatre while still performing in Les Misérables. 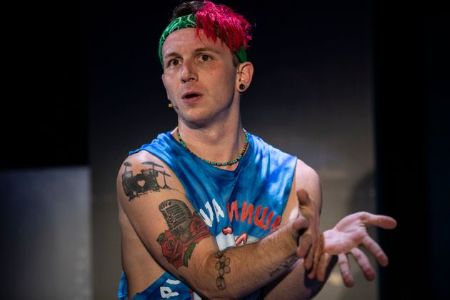 Canonico performed in the Broadway musical Spring Awakening, which launched on November 10, 2006, at Eugene O'Neill Theatre, as an ensemble member and as an understudy for all male roles (excluding 'Melchior Gabor'). From August 4, 2008, the American singer took over 'Moritz's role until the show ended on January 18, 2009. He also featured in American Idiot, based on the hit Green Day musical album in the same year. In the musical, he performed alongside Brian Charles Johnson and John Gallagher, Jr.

The 5-feet-4-inch tall singer made his film debut in David Chase's movie Not Fade Away, where he was cast as 'Schindewulf', and the film was released on December 21, 2012. Later, Canonico starred as 'Caleb' in the musical drama film, Stuck.

As a matter of fact, the 30-year-old musician was hired in several projects including, Brooklynite, Be More Chill, Dear Evan Hansen, Groundhog Day, and later, he was reprising Rich Goranshi's character in Be More Chill.

How Much Is Gerard Canonico Worth?

Kat Nardizzi's lover has an estimated net worth of $500,000 as of 2020. There is no doubt; he made a fortune with his talent either in music or acting. According to IMDb, he has worked for ten films, short movies, and TV series.

Stay connected with us on marriedwiki.com for more new Gossips, Wikis, and News.