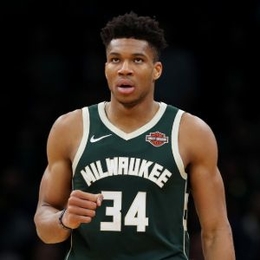 The world of sports is a huge stepping stone for athletes to get global prominence. Giannis Antetokounmpo is someone who successfully did that as he is a Greek professional basketball player for the Milwaukee Bucks of the National Basketball Association. Prior to that, he used to play for a Greek team, Filathlitikos.

Giannis Antetokounmpo's NBA Career Earned Him a Colossal Net Worth

There is no doubt that the NBA is a dream for every basketball player in the world as it is the highest level of the sport. Giannis Antetokounmpo started playing basketball from the streets of Greece and gradually went professional for the youth team of Filathlitikos in Athens. While he entered the senior team in 2011, the 25-year-old immediately impressed the scouts, which led him to enter the 2013 NFL draft. Thus, it was then when Milwaukee Bucks signed him in the first round to make him one of their biggest assets. 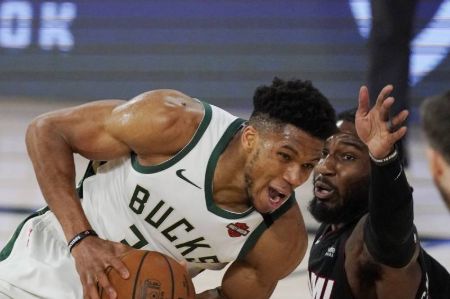 With around seven years in NBA, Giannis Antetokoumpo has proven to be a valuable signing for Milwaukee Bucks. To this date, he has been the part of the NBA All-Star team four times from 2017 to 2020. Likewise, he even got the accolade of most valuable player and NBA Defensive Player of the Year in 2019. 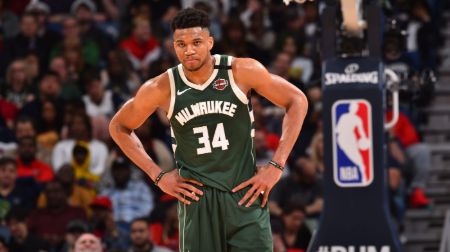 As the asset of the Milwaukee Bucks, Giannis Antetokounmpo has nothing to worry about when it comes to finances. He amasses a staggering net worth of $60 million as of August 2020, which allows him to live a lavish lifestyle around modern-amenities. According to estimates, the NBA superstar earns a salary of around $25 million per year from his contract with the Bucks. Interestingly, he earned around $43 million through a longterm contract with Nike in June 2019.

Giannis Antentokounmpo's Romantic Life: Is He Married or Dating?

Everyone is aware of Giannis Antentokounmpo's professional journey from Greece to the NBA, but his personal life is relatively low-key. Despite his best efforts, his soaring popularity in the sports world didn't let him hide the fact that he is currently in a romantic relationship with girlfriend Mariah Riddlesprigger. Interestingly, he and his beloved partner share an adorable son, Liam Charles, who was born on February 10, 2020. 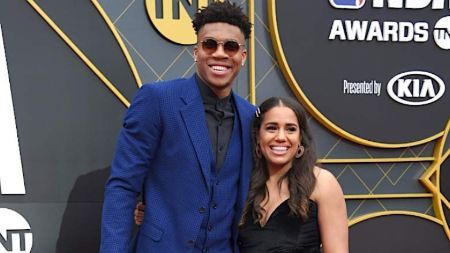 Antentokounmpo and his beau Mariah Riddlesprigger have a lot in common, including their interests in sports. His partner used to be a volleyball player, but she has already quit it now. They are currently in a live-in-relationship in Milwaukee, where Giannis' basketball career is focused at. The "

For more news and biographies about your favorite stars, please stay connected with us a Married Wiki.