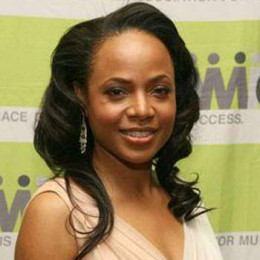 An American actress, Ravera is known for her role in films like Showgirls, Soul Food, Kiss the Girls, The Great Debaters and co-starred as detective Irene Daniels in the TNT crime drama series, The Closer from 2005 till 2009. She had an early role in the TV series Silk Stalkings from 1993 until 1994. Besides acting, she also is a classically trained dancer. Her parents were African-American and she is of of African-American and Puerto Rican descent.