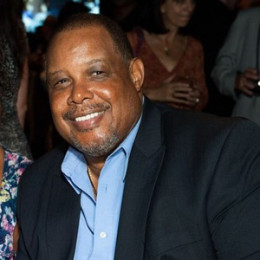 A general assignment reporter, Glenn Marshall is currently single. He graduated from Northern Illinois University with a bachelor’s degree in communications. Glenn Marshall chose journalism as a career because he wants to be able to tell the stories that affect the community. He started his journalism career in Chicago as a desk assistant for NBC Chicago. Glenn joined NECN in August 2014 as a general assignment reporter.

Glenn Marshall comes to the team after working in Central Illinois as a general assignment reporter for WICS. He was promoted to the station’s News Associate, one of 10 selected to hold this position in the country As a News Associate. He covered high profile court cases involving Jennifer Hudson and Drew Peterson. He was also involved with the station’s coverage of the NATO Summit. Glenn Marshall has not disclosed any information about his personal life in social sites.