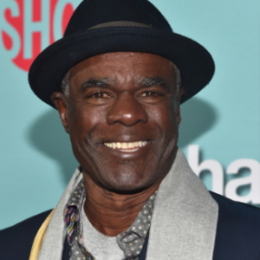 Glynn Turman is an American actor, writer, director and producer best known for PeytonPlace, Hose of Lies and The Wire. On the other hand, Turman is widely popular for marriage and divorce with Hollywood's big names.

Actor Glynn Russell was married and divorced three times in life. His first marriage was to Ula M Walker in 1965. Today, Turman is currently enjoying the good life with his third wife, Jo-Ann Allen. 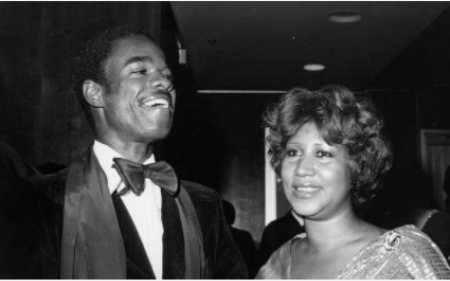 Turman and Allen exchanged vows in 1992 and have become inseparable since then. Glynn has been together with Jo Ann Allen for more than 28 years. And till today's date, neither Glynn nor his wife has been involved in controversies and extramarital affairs.

Followed by divorce from his first wife, Glynn tied the knot with Aretha Franklin. Like the previous one, the actor's second marriage lasted only a few years. Glynn met Aretha backstage at the Dorothy Chandler Pavilion amidst a Ben Vereen show held in the 1970s.

One of Aretha's sons introduced Glynn to Aretha when the kid grabbed Glynn's attention by saying, "Glynn Turman, my mother loves you." Soon after their romance blossomed, they tied the knot on April 11, 1978, at her father's church.

Unfortunately, they parted separate ways in 1982, citing the strain of a long-distance relationship. Although the divorce was finalized in 1984, the ex-couple remained close friends until Aretha's demise in 2017.

Glynn Russell Turman is a proud father of three children. Notably, all three of Turman's children have pursued his footsteps. He shares a daughter Stephanie Turman with her first wife, Ula M. Walker. 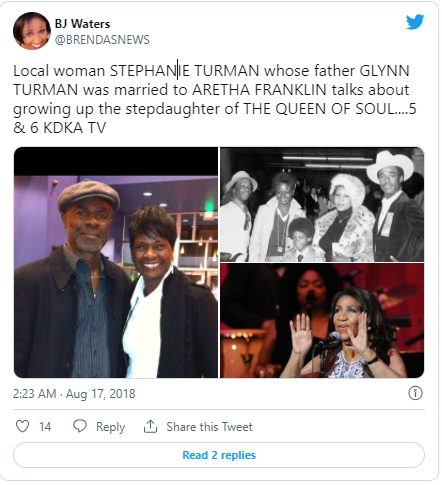 Stephanie works to help companies hire women for construction jobs and contracts. She previously worked as a principal liaison for the Housing Authority f the City of Pittsburgh. Likewise, the actor's youngest child, Delena Turman, is into show business and has added plenty of movie credits under her name.

Glynn Russell Turman possesses an estimated net worth of $2 million as of 2021. He makes thousands of dollars per movie and TV series. Some of his highest-grossing television shows include The Wire, House of Lies, and A Different World.

Ula M. Walker is the first wife of Glynn. They married in 1965 and divorced in 1971 citing personal issues.

Aretha Franklin is the second wife of actor Gynn. They tied a knot in a lavish ceremony and divorced in 1984

Jo Ann Allen is the third and present wife of actor Glynn Turman. They tied a knot in 1992 and still going strong.