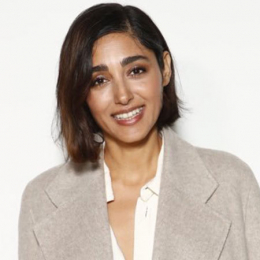 Golshifteh Farahani is more popular for her controversies especially when she gets banned from Iran than her acting in movies. Famously known Iranian actress and singer is basically known for controversies and her banning from Iran. Farahani started movie journey from the movie Derakht e Golabie(The Pear Tree) in 1997. Similarly, Golshiefteh Hollywood debut was Body of Lies in 2008. Moreover, Farahani pursued her career in singing too and her first concert was Sala Verdi, Milan Conservatory on August 10, 2009.

Golshifteh Farahani is in a romantic relationship with her mystery boyfriend. Reportedly, she spotted with her boyfriend in the market glancing at some rings but later, when she was asked about it, she prefers to keep mum. 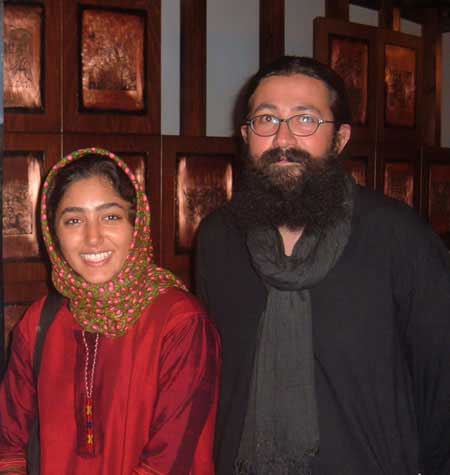 Previously, Golshifteh was married twice and both of her marriage end at the sad note. She first tied the knot to Amin Mahdavi in 2003 but after 8 years of a long relationship, they decided to split and divorced in 2011. Similarly, Farahani second marriage with Christos Dorje Walker also ended in 2015 after two years of relationships. 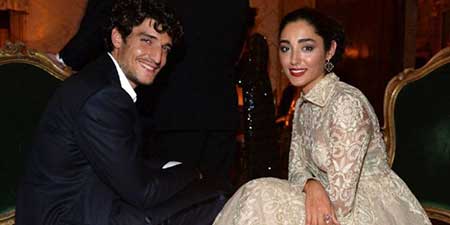 Farahani is also known for her social cost and never afraid to raise voice for the right things. Her association with environmental issues organization always catch media attention. Moreover, she also became an ambassador for fighting tuberculosis in Iran.

Besides that, the actress favorite time pass is singing, dancing and playing basketball. She also loves Persian song from Iran and favorite colors are pink and orange.

Farahani is pretty active on Instagram, she has more than 6.1 million+ followers and 467 posts. While glancing on Instagram we could speculate that she has a love for arts and there are some pictures of canvas on Instagram.

In 2008, Golshifteh Farahani featured in Hollywood movie Body of Lies and shortly after the release of the film, rumors started swirling that she was forced to leave the country. However, Golshifteh companion contradicted allegation and at the same time, she signed another movie Premiere.

Reportedly Golsifteh banned to her country after posing nude in the French Madame Figaro.  According to Britain's Daily Telegraph, Iranian government officials told that they do not need actress like Farahani rather she pursues her art in some other place.

Farahani picture from shoot on her facebook made a tremendous discussion about her behavior. Furthermore, actress topless appearance in a short-Black- and- a White film by Jean-Baptiste Mondino Corps et Âmes (Bodies and Souls) also made the topic of debate in her homeland, later, she appeared in the controversial film ‘Haft Parde (Seven Acts)’ which was banned in Iran.

Then, Iranian actress took citizenship of France after she was banned by Iranian government authorities. Eventually, actress pursued her acting career in French movies.

Golshifteh Farahani estimated net worth is $1 million. Till the date, she has appeared in 25 films and some of her popular movies are The Pear Tree(Derakht-e-Golabi) for which she also won Fajr Film Festival, Haft Parde (Seven Acts). She earns nearly $200 thousand+ from her screen appearances.

Golshifteh Farahani was born on 11 July 1983, in Tehran, Iran and zodiac sign is Cancer. Moreover, her father is Behzad Farahani who is an actor and screenwriter and mother is Fahimeh Farahani. And her sibling name is Saghayeg Farahani.

Iranian actress pursued her studies from Golshiefteh music high school and she completed her higher studies from the Azad University of Iran. Besides that, Golshifteh know to play the piano, she started to learn at age five, and later she studied music in a music school in Tehran. 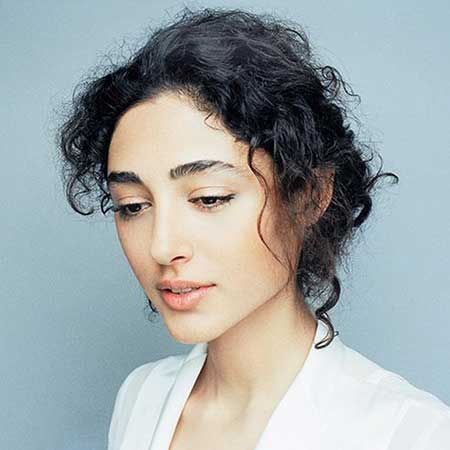 Golshifteh Farahani looks elegant in the picture.
SOURCE: bia2
Farahani made her acting debut in 1997  in Iranian movie Derakhte Golabie(The Pear Tree) but made her Hollywood debut with Body of Lies in 2008. Afterward, she featured in numerous movies and TV series.

Besides that, actress pursued her career in singing as well. Farahani's first concert Sala Verdi, Milan Conservatory on August 10, 2009, and Lido, Venice on November 9, 2009.

Golshifteh Farahani married Christos Dorje walker in 2015 but they end their marriage in 2017 after years of relationship.