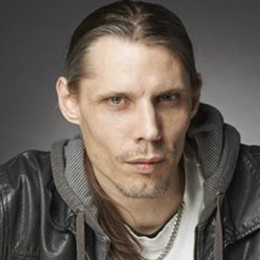 Goran D. Kleut is an actor and editor, who came to prominence after playing a significant role in the 2013 film The Great Gatsby, 2011 film The Tunnel and I, 2014 film Frankenstein. His upcoming big project is Gods of Egypt which is scheduled to be released in 2016. He is a talented actor who is getting a pace in the Hollywood industry after all his hardship to reach this stage.

When it comes to his personal life, he has always stayed low profile. He hasn't been much friendly to the media regarding his personal information such as his family background, educational qualifications and his relationship history. As a matter of fact there is not much information available on the internet about him. Talking about his sexuality, he does not seem like a gay but there is no any official conformation in this regard.