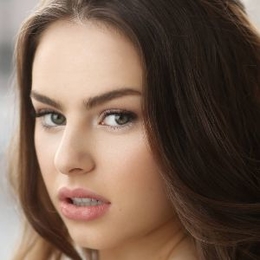 Grace Beedie was born on February 28, 1999, and as of the writing of this article, is 22-years-of age. Her birthplace is West Vancouver, and she is a Canadian citizen. 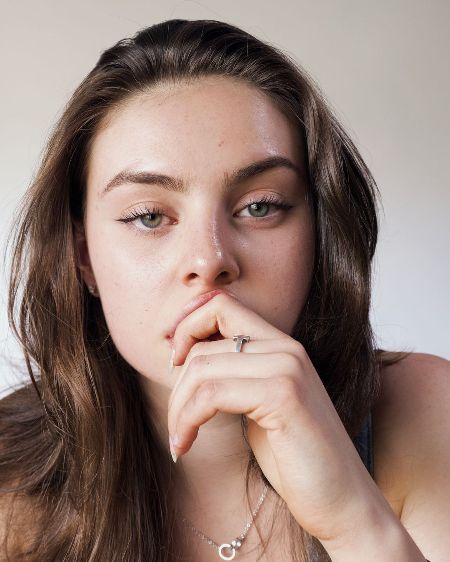 Talking about Beedie's family, she is the daughter of Ryan Beedie and Cindy Beedie. Also, She has a sister named Paige Beedie and a brother named Trevor Beedie.

As for Beedie's relationship status, it seems like the young actress is currently single. There are no affair rumors of her in the media. Also, there are no pictures on her Instagram that suggest she is dating.

Grace Beedie is a talented figure skater and actress, and she got to showcase both of the skills in Netflix's series Zero Chill. The show follows the life of the young figure skater, Kayla MacBently which is played by Grace.

Zero Chill is the first major role for the Beedie. Previously she had a minor role in the TV series Motherland: Fort Salem and the Hallmark movie Five Star Christmas. Her Net Worth as of 2021 is estimated to be around $230,000. 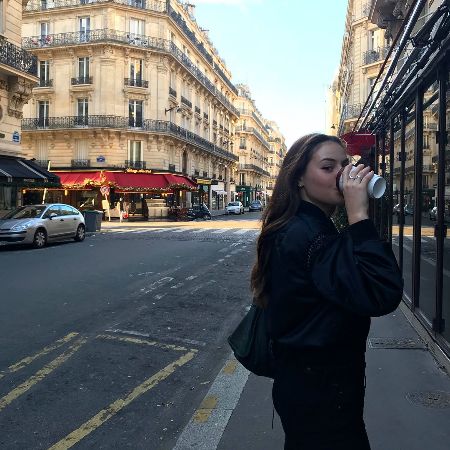