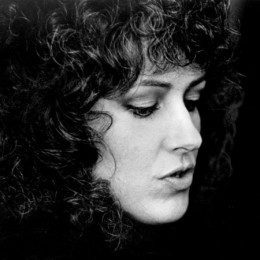 She is an American singer, artist and model, best known as a lead singer of the rock groups Starship, Jefferson Airplane, The Great Society and Jefferson Starship. Her birth name is Grace Barnett Wing. Her mother was an actress and her father was an investment banker and she has Norwegian and Swedish descent. She was placed at no.20 on VH1's 100 Greatest Women of Rock N Roll.

Accounting her personal life, till now she has been married twice and both the time she filed for divorce with her husbands. At first she married a cinematographer with whom she stayed for almost 10 years. After getting separated with her first husband, she got married to Jefferson Starship lighting designer with whom she stayed for almost 18 years. She had dated few men in her past days and has raised a daughter from one of her affair.

He was the first husband of Grace, who by profession is a Cinematographer and actor. They separated in 1971.

He was the second husband of Grace, who worked as Jefferson Starship lighting designer at the time they were in relationship.

She is the first and only child of Grace, who is a television personality.