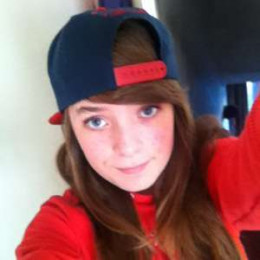 Grayson Riggs is the younger brother of AMC's The Walking Dead star, Chandler Riggs. His brother Chandler portrayed Rick, the on-screen son of Andrew Lincoln. Grayson played a background character on TWD, as a student at the King County Elementary School in Season 2 and a season 3 episode. He was raised by his parents, Gina Ann Carlton and William Riggs at Atlanta, Georgia.

Grayson Riggs is still in his teen years and possibly single as well. He has not engaged in any controversies. He is often seen with his brother in various celebrities events and award ceremonies. There is no record of him having an affair, dating, girlfriend or relationship.