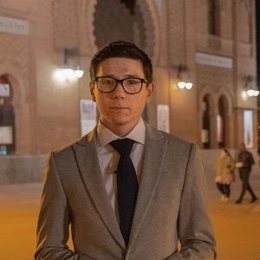 Greg Bradbury is an American journalist who works as a multimedia journalist at Tucson, Arizona-based ABC affiliate news channel, KGUN 9. Prior to working for KGUN 9, he has worked for ABC News and CitrusTV.

How is Greg Bradbury's Personal Life Going on? What About His Relationship Status?

Unlike most journalists, Greg Bradbury is someone who lives an open life. Through his social media, he lets people have a glimpse into his private life.

For those curious about the multimedia journalist's relationship status, he appears to be single for now. To this day, he has not spoken about his love life neither hinted at having a girlfriend. 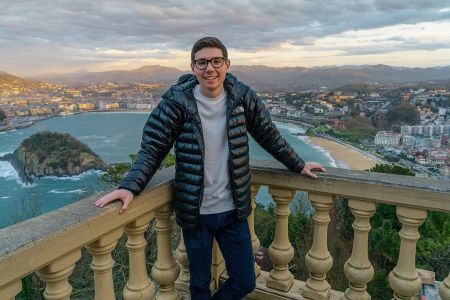 Greg Bradbury is not dating anyone and is single right now.
SOURCE: Greg Bradbury's Instagram (@gbradbury2)

For the time being, it seems he is doing fine being single. He is enjoying his life and focusing on his promising career.

When Greg is not busy working on news stories, he likes to spend his time traveling and taking pictures with his camera, which he loves. He also spends time with his family and close ones. 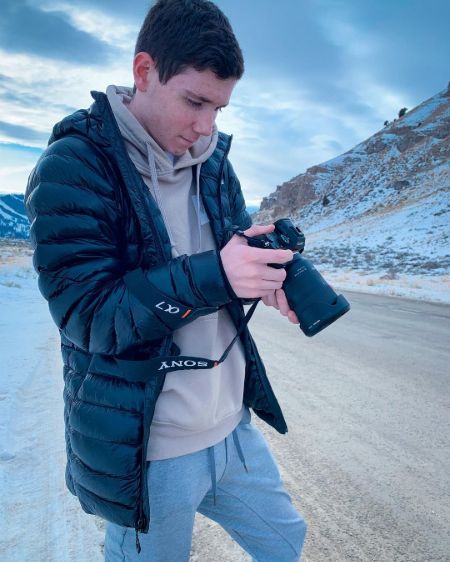 Greg Bradbury's Net Worth And Career

Greg Bradbury has a net worth of $200,000 from his career as a journalist. He is young and has a long career ahead and surely will add to his wealth.

A typical KGUN 9 journalist earns a salary between $30,000 - $65,000 in a year. Bradbury has been working as a journalist for a good number of years now. So, he should receive a similar paycheck.

So far in his career, Greg has worked for a few companies. He started his career as a reporter for Philly Sports Digest, which covered all high school and collegiate sports in the greater Philadelphia area.

In December 2018, he joined Citrus TV as a News director. After one year, he became a multimedia journalist there and worked for three years and four months.

For 10 months, the young man worked as a digital news associate at ABC News. While at ABC, he worked remotely covering the pandemic, protests, elections, and other national stories.

Check out the clip of Greg Bardbury's reporting during the coronavirus pandemic!

Bradbury became a part of the KGUN 9 team in February 2021.