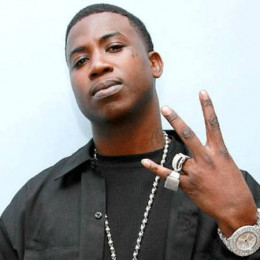 Radric Delantic Davis commonly known by his stage name Gucci Mane, is a rapper. He came to prominence after releasing his singles 'Gucci Time' and 'Wasted,' which was ranked 3 on the R&B Billboard. He founded the 1017 Brick Squad Records and currently serves as CEO. He was raised by his single mother. From the age of 14, he began rapping and had interest on writing poetry from his early childhood.

Moving on to his personal life, he hasn't been married yet. He has a son from his previous relationship but has kept him away from media and other source. He has been through lots of controversial matters and has been to jail for many times for his illegal activities. Currently he is said to be single but there are lots of girls who hang out with him, so he there is no need of girlfriend for him.