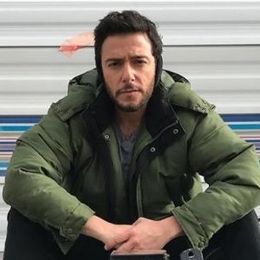 Hadi Tabbal, whose performance in the television series 'The Brave' earned him massive fame and praise from the audience. His other on-screen works are 'Circumstances,' 'Person of Interest,' and 'The Blacklist.'

Has The Lebanese Actor Been In Love?

Hadi is in a romantic relationship with his girlfriend, Deborah Brown, at present. Like himself, his lover Deborah is also an actress. 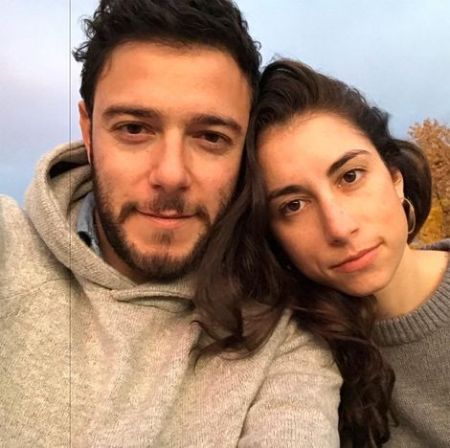 The "Circumstance" star is not shy of showing his affection and does not try to hide the fact that he has a girlfriend. Likewise, the actor occasionally shares pictures with his sweetheart on his social media.

Let's hope the love birds maintain the same kind of love to one other in the future as well. The Middle-Eastern star has made no announcement of engagement or wedlock with his partner. 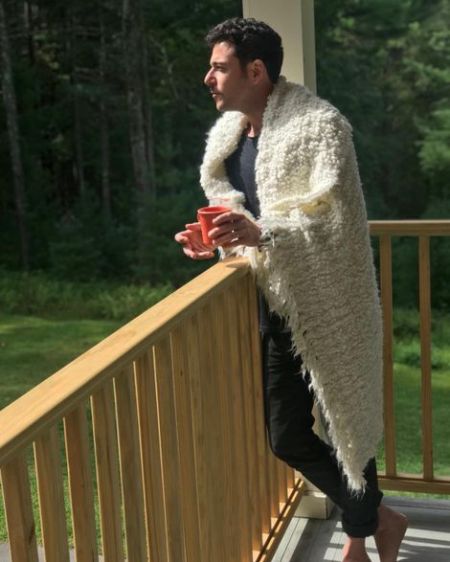 Not very busy with his works these days, Tabbal spends his time with his family and close ones. Tabbal gives updates to his followers by posting pictures and videos on his social media.

How Much Net Worth Does He Have?

Check out the clip of Hadi Tabbal's Television series, "The Brave"!

The actor's most recognized performance is on the T.V. series, "The Brave," where he portrayed one of the leading characters of Agent Amir AI-Raisani. Moreover, he shared the screen with Anne Heche Mike Vogel, Tate Ellington, Demetrius Grosse in the Amerian military drama series.