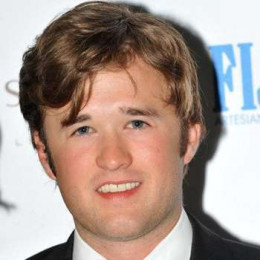 American actor Haley Joel Osment is known for his roles on the film Forrest Gump, The sixth Sense, Artificial Intelligence as well as Pay It Forward. He was born in Los Angeles, United States and was enrolled in the Flintridge Preparatory School as well as the Tisch School of Arts for his studies. He was born to mother Theresa and father Michael Eugene Osment and his sibling Emily is an actress too.

Haley has never been married and hence does not have a spouse. He also has no children yet. Though he has managed to bag up a successful acting career, his dating details have not been much talked about. He has been rumored to have hooked up with actresses of the entertainment fraternity but none of the details have ever been confirmed.