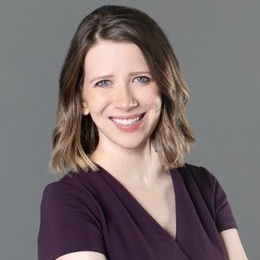 Haley Rush is an American journalist who is currently working as an investigative reporter at KPTV FOX 12 Oregon. She previously worked at KRQE-TV and KPLC-TV.

Haley Rush is one of those public figures who like to keep their personal life away from the media's scrutiny and the general public. As a result, there is not much detail about her personal life in public including her relationship status. It is not clear if she is married or single or in a relationship.

Rush, however, made one of the major events of her life public. In April 2020, she shared a picture with a baby boy on Facebook and wrote:

First day back today! Tobin wished me well on my way out. Happy to be back reporting. Stay safe, everyone! 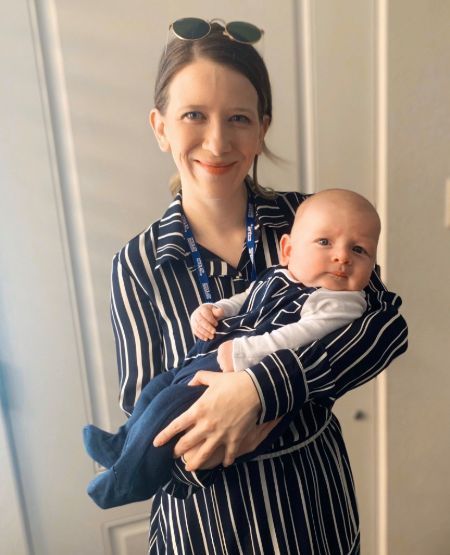 From the post, it is clear that the little boy is her's son. As of now, there is no revelation about her son's baby daddy.

Haley Rush is a Reporter at FOX 12 Oregon; What is her Net Worth?

Haley Rush joined Fox 12 Oregon in March 2017 and is working as an investigative reporter ever since. Before KPTV, she was a reporter at KRQE-TV in Albuquerque, New Mexico, and before that, she worked at KPLC-TV in Lake Charles, Louisiana. 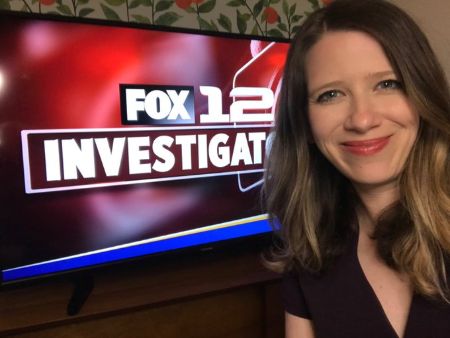 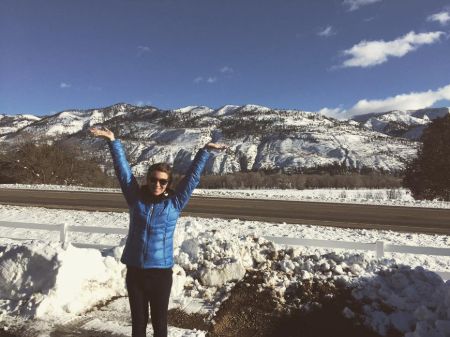 Tobin is the first child of FOX 12 Investigative reporter Haley Rush. The father of Tobin is not revealed.