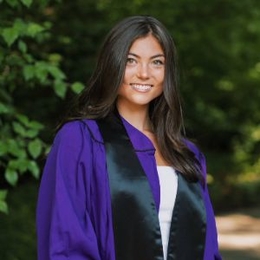 Haley Yamada is a young up-and-coming American journalist who works at one of the renowned news companies in the US. She is working as an associate producer for ABC News Digital with World News Tonight, 20/20, Nightline.

Who is Haley Yamada's Boyfriend? How is Her Personal Life Going On?

The lovely Haley Yamada is not single and is already taken. She is in a romantic relationship with her handsome boyfriend. Her beau's name is not learned yet, but he goes by the name of Alguy16 in his Instagram account.

The female journalist is not shy of flaunting her love to the public and regularly posts pictures with her partner on her Instagram account. The two have a strong bond and look incredibly happy in the company of each other. We hope they maintain the same level of love in the future as well. 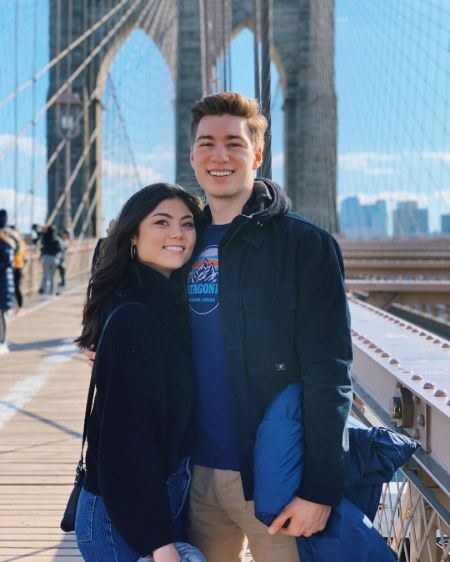 Haley Yamada is in a relationship with her boyfriend.
SOURCE: Haley Yamada's Instagram (@haleyams)

Yamada is at the beginning stage of her promising journalism career and hopefully, she will meet viewers' expectations. She is most of the time occupied with her works prepping for the show. 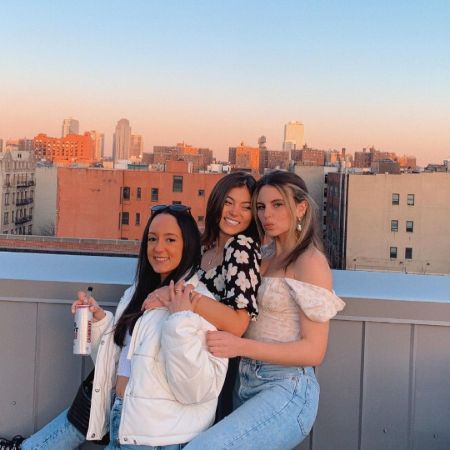 Haley Yamada hanging out with her friends on her off days.
SOURCE: Haley Yamada's Instagram (@haleyams)

Haley is a fun-loving gal and therefore she loves traveling and exploring beautiful places with her pals in her spare time. The lady gives glimpses inside her personal life through her social media accounts.

Haley Yamada's Net Worth And Works

It's only been a few years since Haley Yamada began her career in the industry. Therefore she has not accumulated a big sum from her job. We imagine her net worth to be somewhere around $100,000.

Typically, the average salary of an associate producer at ABC News is $72,005 in a year. The lady is working in the position for a year and a half and so she should earn a similar payroll.

Haley started her journey into the journalism world in 2018 when she worked as a press aide for United States Tennis Association. After a month working there, she worked as editorial staff for Make It Better Media in Chicago, Illinois for a few months.

In June 2019, she went to Golin where she served as an intern for three months. In January 2020, she joined the ABC News program "Good Morning America" for her internship.

After seven months working as an intern, she got the opportunity to work as an associate producer for ABC News Digital in July 2020.