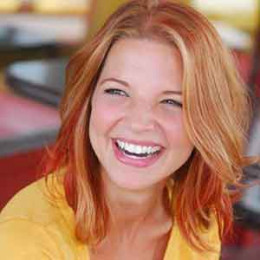 The American therapist Hallie Gnatovich is widely known for being the wife of popular Television personality and explorer Josh Gates. As a therapist, she has worked in some therapy centers like Jewish Family Therapy center and Jeneese Center. She is an actress as well and has been cast in a comedy movie named "Archer House" in 2007. Gnatovich appeared in the television show named "Destination Truth" for eight episodes.

Hallie Gnatovich was born to parents in 1981 in the United States. In 2000, she enrolled at Oberlin College and graduated with a degree in Bachelor in Art in theatre in 2004. 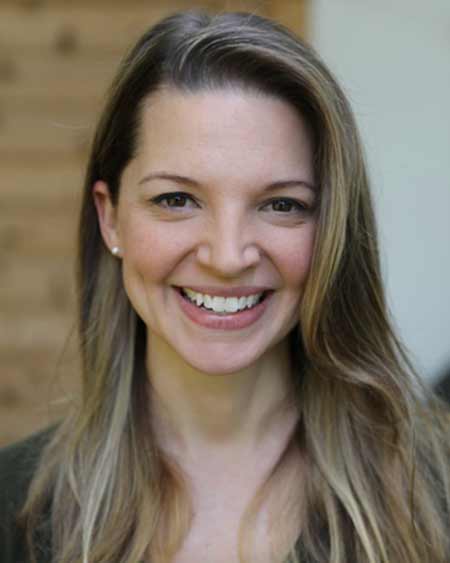 For her masters' degree, she attended Los Angeles Alliant International University where she studied therapy & counseling from where she graduated in 2010. She is a licensed therapist.

Gnatovich is professionally a therapist and actress who has acted in a comedy movie named Archer House in 2007. Later on, she starred in a show called Destination Truth as a researcher where her husband Josh Gates worked as a host. It was in 2008 when she first appeared in the show and has been cast in eight episodes in total.

Besides, her therapist career started in 2009 when she began working at Jeneese Center and continued working there till 2012. During her time in the therapy center, she was also involved in the Jewish Family Therapy center where she contributed her time as a therapist for 15 months.

Gnatovich is a consultant for MedAvante-ProPhase which provides treatment for the central nervous system.

Gnatovich's major source of income is from her therapist career and she earns a decent amount from it. She charges around $120 to $130 per session of her therapy. The average salary of a therapist in the United States is $42.1k.

However, their annual salary can range from $34k to $70k according to the payment sheet of the therapy center and the therapist's experience.

Her husband Josh Gates is a renown television personality who is estimated to have a net worth of $3 million and live a luxurious life with his wife and baby.

Hallie Gnatovich is married to television host and explorer Josh Gates and is living a prosperous life with him. After being in a relationship for some years they tied the knot on September 13, 2014, in a private ceremony at the Hidden Pond Luxury Resort in Kennebunkport, York, Maine.

Gnatovich and Gates first met on the set of their show, Destination Truth where she appeared in 2007. They firstly had worked together in a tv show for 5 years and it was in 2013 when he proposed to her.

The couple has a son named Owen Gates who was born on February 9, 2016.  They also share another child whose name is still a mystery.

As for her interests, she likes doing kundalini yoga and loves to live a peaceful life. She has a twitter account under the name Hallie G Therapy which has around 2.1k followers and she tweets work-related subjects.

Apart, she is not so active on social media including Instagram.

The couple gave birth to their first born a son named Owen Gates in February 2016.