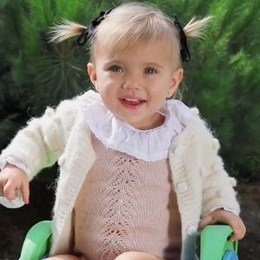 Many people may be surprised to know the third child of Kyler and Madison Fisher, Halston Blake Fisher, became famous before even her birth. All the thanks to her parents, who made her videos before and after she was welcomed to the earth.

Get to Know the Parents of Halston Blake Fisher

Halston Blake Fisher's parents Kyler Fisher (father) and Madison Fisher (mother), walked down the aisle in 2013. Three years later, the lovely couple was blessed by two beautiful twins daughters, Taytum Fisher & Oakley Fisher, on June 23, 2016. Believe it or not, the twins have over 3.1 million Instagram followers. 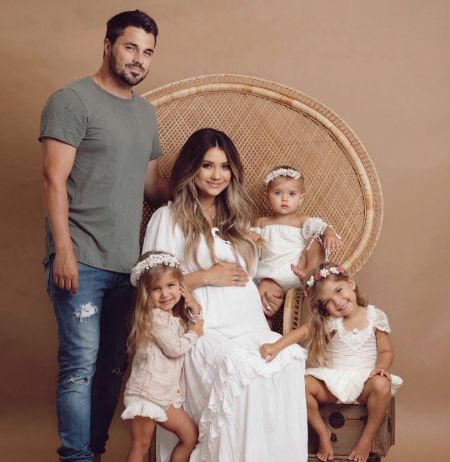 A few months after Taytum & Oakley's birth, her parents created a youtube channel titled 'The Fishfam' on November 29, 2016. On the same day, they uploaded the first video, 'Very First Vlog!.' Since then, the family came to the limelight made among the most popular family channel on Youtube.

The Real Story Behind Halston Rising Fame Before Her Birth

Many people put lots of effort to be in the spotlight, while it comes to Halston, she became famous even before her birth. To tell you the truth, it became possible after a woman named Mackenzie, Halston's aunt, created her Instagram account months before her birth. 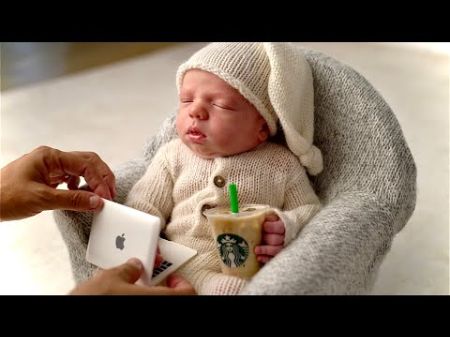 Halston Blake Fisher was famous even before her birth.
SOURCE: YouTube

Talking about her Instagram account, Madison first expressed her gratitude to Mackenzie for creating Halston's account on November 15, 2018. Previously, Madison revealed she was pregnant with a third child to the public in July of 2018. Kyler and his wife uploaded a video titled ' Announcing the Gender of Our New Baby!' on September 8, 2018. In the video, they promised to throw a gender-reveal party to declare the child's gender. The party vlog #331 was posted on October 14, 2018. 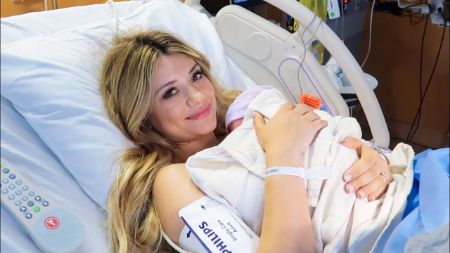 After a month, the pair gave out her name through a video, 'Revealing the New Baby's Name.' Her parents documented the Instagram star's birth via a couple of videos named 'The Birth of Baby Halston' on March 7, 2019, and 'Meet our New Baby' two days later. Following, she is always featured in every video.

Halston Blake Fisher's Social Media Prominence, What is her Net Worth?

A year-old social media personality has nearly 640k fans on her Instagram as of December 2020. Speaking of her family youtube channel, it has earned over 4.33 million subscribers. 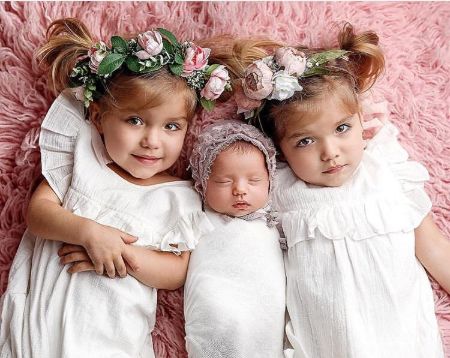 Though Fishers' have not disclosed their net worth, the family's estimated income with the Youtube channel is $32.7k-$523.1K. Talking about the professional career of her parents, both were actors. Madison appeared in movies such as 2017 The Metrosexual, Without a Paddle: Nature's Calling in 2009, The Last Straw in 2014, & Love Everlasting in 2016. Currently, she is set to play the role of abiding in Magic Camp, the fantasy comedy. On the other hand, Kyler started his career portraying a sheriff's deputy in the 2015 crime drama 'Wild Horses.' Furthermore, he appeared in Juarez 20145, Limelight, Water, & FAll City. He is an executive producer on upcoming shows like Rift, Our Father's Keeper, & Hardwired. 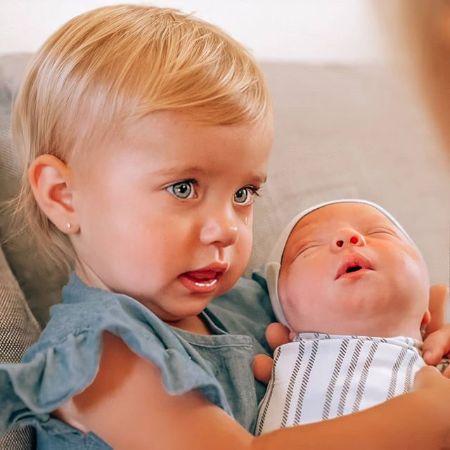 Undoubtedly, her parents have earned decent money from their careers and videos. Also, Halston will rise behind the moon in the coming days.

Visit marriedwiki.com for more interesting Biographies and the latest scandals of your favorite celebrities.