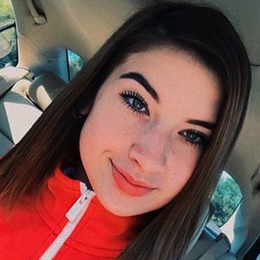 With millions of fans on TikTok, nearly a million Instagram followers at the age of only seventeen and an extremely taller and handsome boyfriend, Hannah Rylee is living the dream of most of every female teenager.

The Florida-born is super gorgeous and a lot of her fans also involve males too. Sadly for those fans of the TikTok celebrity, Hannah Ryleee is currently taken. And, she is taken by not just some regular average guy. Rylee has been dating fellow British Tik-Tok persona, Elmo O'dwyer. 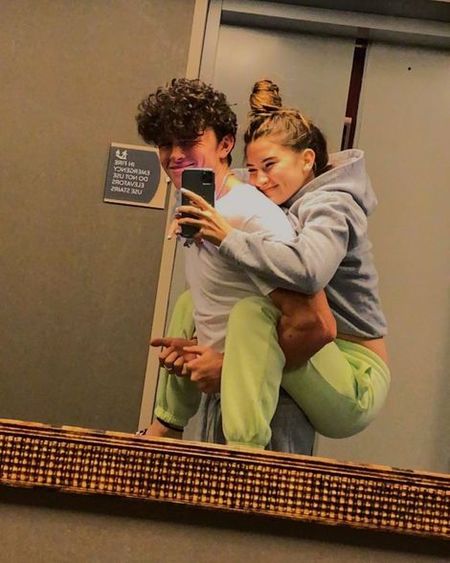 Matter of fact, Rylee and O'dwyer has been dating for more than a year. Hannah first introduced Elmo as her boyfriend in February 2019. But, these young love birds definitely knew each other since 2018 which is because Elmo was the one to show off Hanna on his Instagram in early January 2019.

Hannah who stands at a height of five feet 4 inches and Elmo also celebrated their first Valentine's last year in 2019 and made sure to appreciate her boyfriend by showing him off on social media. 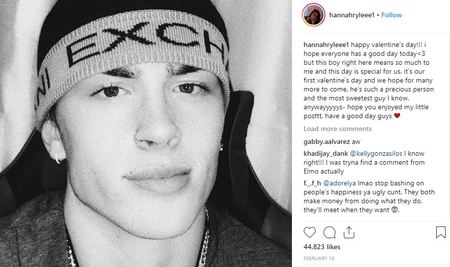 Besides, Rylee and Elmo are in a long-distance relationship since Elmo hails from England. But, by the looks of it, there is no denying that Hannah and Elmo won't last for a long time. Elmo, in fact, also often flies to the States to spend time with his girlfriend in person, not just virtually through Facetime.

Clearly, their young romance will last a long time. Hopefully, Hanna and Elmo will get married someday too. And, apart from Elmo, Hannah was also in a relationship with another guy. But, details to her ex-boyfriend is a mystery.

Earning Of Hannah Rylee; How Much Does The TikTok Star Make?

Today in the digital world of the 21st century, Gen Z has it easier to get fame. And, what better platform than TikTok to showcase your acting, dancing and lipsyncing skills, right? Hannah Rylee is also among the people who grew popular from the video-sharing application.

One of Rylee's famous video that brought her immense popularity is the one featured with the Billie Eilish song, captioned with 'sad girl hours.' And, more than two years later since she began uploading on TikTok at only 15, Rylee has now surpassed more than 3.8 million followers.

But, Rylee doesn't make her earning from TikTok. She earns a little money from brand endorsement and promotion on Instagram though. Rylee is also active on YouTube where she has nearly 200k subscribers. 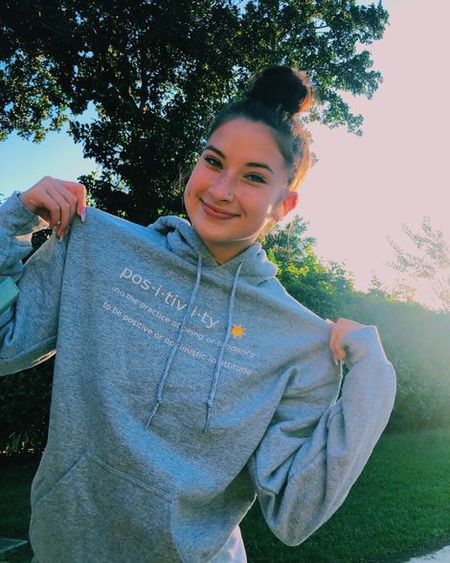 Also, not to let it go, Rylee has also launched her own merch through which she sells clothing with positive messages. She can be estimated to be worth no less than $30,000.