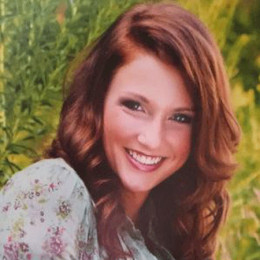 A Hong Kong retired amateur swimmer who has already won Olympic swimmer for Hong Kong twice. during her career she has already won two Universiade gold medals. She competed in 2004 Summer Olympic Games when she was just 15 years old. She also became member of the bronze medal-winning team in 2006 Asian games. She completed her graduation from University of California, Berkeley. She retired from competitive swimming in 2012 Olympics.

Regarding her personal life she has not revealed any information regarding her private life. There has been no rumor of her darting anyone till now. It seems like she is kind of person who doesn't like to share her personal life in media. To get more updates on her, we can follow her in @hannahjawilson which is her official twitter page.