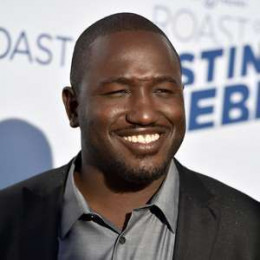 Hannibal Buress is an American actor, writer, producer and a comedian. He was born to mother Magaret, a teacher and father John Burress who used to work for union Pacific Railroad. He grew up in Austin neighborhood. Hannibal began working with his friend Open Mike Eagles in 2010.

Hannibal Buress lives in New York City. His major works in films include Heartbreak, Sleepwalk with me, The Kings of Summer, Neighbors, The Angry Birds movie, Baywatch, and The Comedian. His television works include Saturday Night Live, Broad City, Louie, Delocated, and Chozen. He has won several awards Emmy Award and American Comedy Award. Hannibal has not revealed any information about his personal life and relationships.