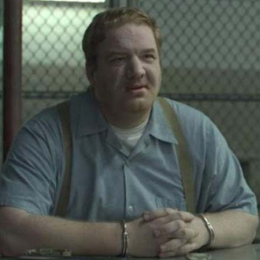 The Knick fame actor, Happy Anderson is one of the versatile Hollywood actors whose acting is always top of the notch. He is also well recognized for his roles in Netflix series Mindhunter, Birdbox and Bright.

Happy Anderson is happily married to his longtime girlfriend turned wife, Meg Anderson, since August 29, 2011. His wife is writer-actor improviser and character  Impressions Accents. The duo tied the knot at an intimate ceremony in the presence of their closed ones and family members.

The couple is together for more than 8 years and with time their marital life is going more stronger. Moreover, they love to spend time with their nephews but when it comes about their becoming parents, the couple isn't ready yet.

What is Happy Anderson's Net Worth?

Happy Anderson's estimated net worth might be $1 million (as of 2019). The actor has appeared in dozens of movies and series throughout his 12 years of a screen career. The average salary of a Hollywood actor $19.99 per hour and $50,057 per annum but Anderson earns more than the average figure because of his acting experience.

Apart from that, Happy also made a good pay scale from his Broadway appearances from where he debuted in acting. In 2018, he starred in Netflix's post-apocalyptic horror thriller film, Bird Box along with Sandra Bullock, Trevante Rhodes, Sarah Paulson, and others. The movie was made under the budget of $19.8 million which was viewed by more than 45 million accounts in its first seven days. 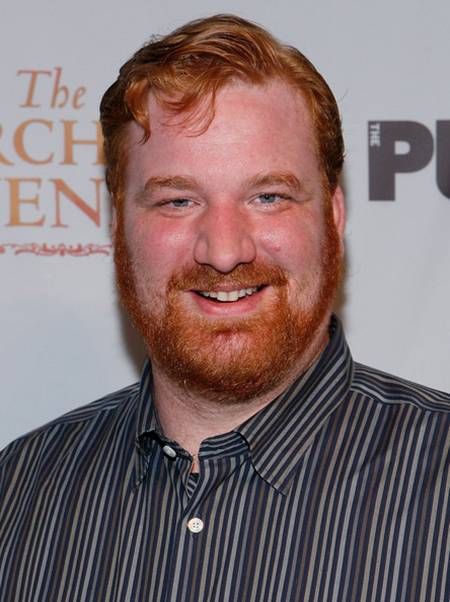 Meg Anderson is best known as the wife of actor, Happy Anderson. The couple tied the knot in 2011.