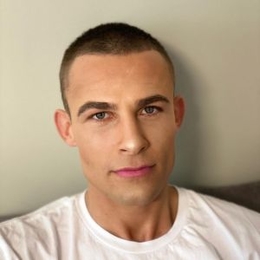 Harry Garside is a proficient Australian boxer who came to the limelight after winning a bronze medal at the Tokyo Summer Olympics 2020. Besides, he is a six-time national boxing champion and gold-medalist at the Commonwealth Games in 2018.

Harry Garside is an Australian boxer who came to the limelight after competing in the men's lightweight event at the 2020 Summer Olympics Tokyo. There, Garside won the bronze medal. But, fans are curious if Australian rising boxer enjoying a blissful romance? 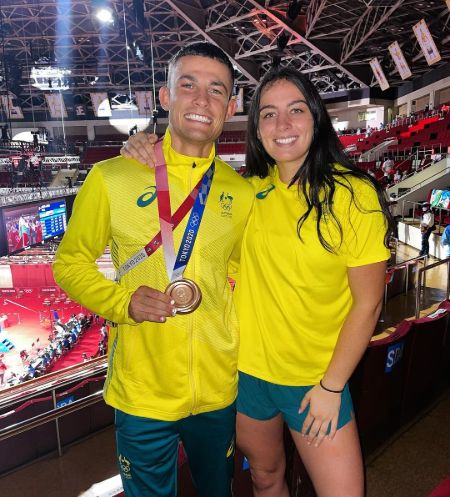 While Harry remains quite vocal about his career, he keeps his profile low-key, especially regarding his romantic affair. In his mid-twenties, the athlete is motivated enough on his career and isn't dating anyone, as of now.

Well, Harry who likes breaking gender stereotypes never revealed his relationship status. The boxer's fans must be relieved to know that the dashing Australian Olympic boxer is currently single and unmarried. The athlete is busy with his training, matches and might not be ready for a romantic life yet.

How Rich is Harry Garside?

Harry Garside headlined over the news after clinching Australia's first Olympic boxing medal at the Tokyo 2020 Summer Olympics. There, Harry lost his semi-final match against Cuba's Andy Cruz by unanimous decision. In the interview after the loss, Harry said, "He was just too good today. I felt outclased a little bit."

Check out the blended Ballet & boxing of Harry Garside below.

During the game in Tokyo, Harry Garside also claims a desire to wear a dress to the opening ceremony of the Tokyo Olympics & express his femininity. Harry also showcased his painted nails with a white base and a band of color across to make a rainbow. Bronze medalist wants to break gender stereotypes and not worry about societal expectations.

Coming to the networth, Harry has summoned a staggering wealth of no less than $1 million. Garside, from a job as a plumber, receives no less than $39.66 per hour. Besides, the six-time Australian national boxing champion receives an attractive bonus and salary as a national boxer. 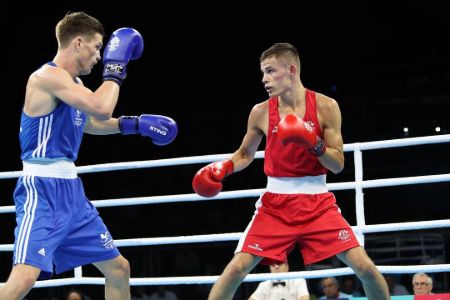