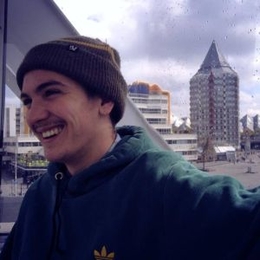 Some people remain in this world for a short time but left quite a impression on others. British Musician Harry Slattery is one of them. He passed away at the young age of twenty but left behind many memories among friends and family.

The Bass Player of the Band "The Watts", Harry Slattery, Is Dead

Harry Slattery who is native of Nailsworth, Gloucestershire, UK died on October 20, 2019, in Stroud. He was twenty at the time of death. The reason for death is yet to be known. 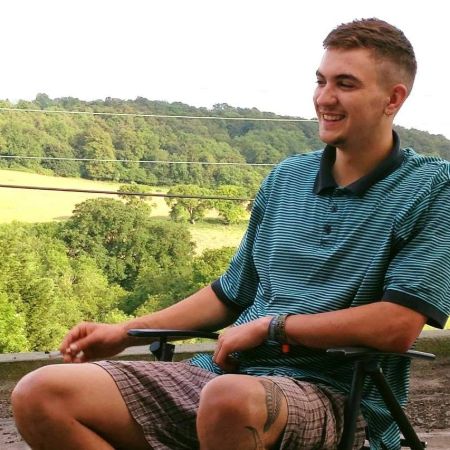 After the news of Slattery's death became public, tributes started pouring in social media. People who knew described him as a kind nature young man with a infectious smile. His childhood friend, Kai Peters thanked him for making him a better person.

Charlie Knight who played guitar in the band The Watts said,

"Harry's cheeky smile and contagious laugh gave me and so many people joy throughout his short life. Endless love." 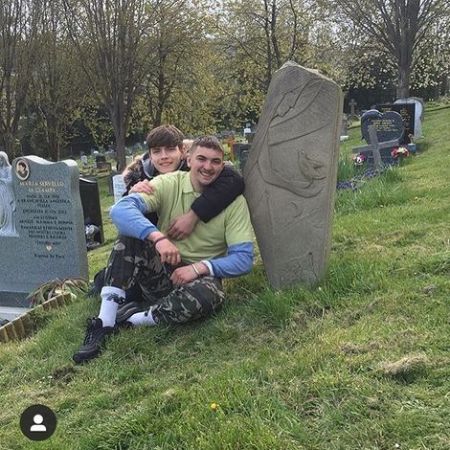 Harry is survived by his two sisters and a brother. His mother died when he was just thirteen. There is not much information about his father but he was close to his grandparents. Since he was single at the time of his death so he did not leave behind any significant others or children.

How Much Harry Slattery Left Behind?

Harry Slattery died before the age he could make a significant saving. At the time of his death, he was working at Hollister Co. Prior to that, he has experience of working at Abercrombie & Fitch. 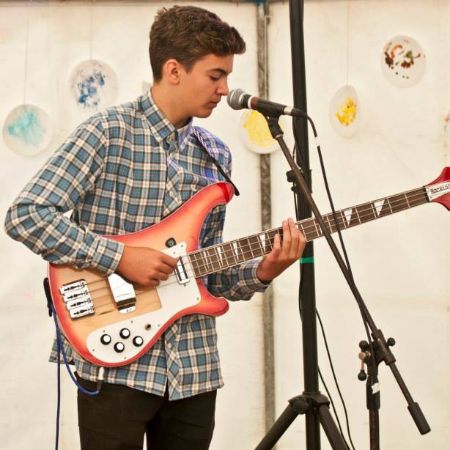 Slattery also was a bass player at the band, The Watts. The band was influenced by The Who and Small Faces and played regularly in the Stroud Area.  They have garnered quite a fan following in the community because of their original content.