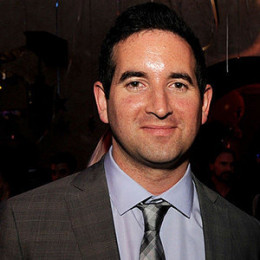 Hayden Schlossberg is an American writer and producer widely known for co-writing Harold & Kumar Go to White Castle, as well as co-writing, co-directing, and co-producing Harold & Kumar Escape from Guantanamo Bay, both with Jon Hurwitz. Hayden is a 2000 honors graduate of the University of Chicago as well as a graduate of Randolph High School. He is the producer of American Pie series: American Pie Reunion.

Hayden Schlossberg is known for his works as a writer in Scary Movie 3 and Stan as well. Hayden in a handsome person with a well-built personality who has gained a lot of fame through the comedy-drama series Harold and Kumar. According to the information till date, Hayden is unmarried. He has not even disclosed any information about his girlfriends or affairs.