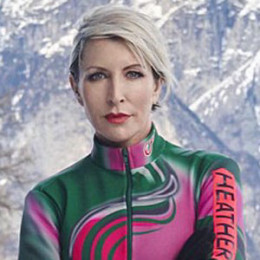 Heather Anne Mills was born on 12 January 1968 in Aldershot, Hamshire, England to the family of Beatrice Mary Mills, née Finlay and John "Mark" Francis Mills. Her birth sign is Capricorn.

Her father previously worked as a British paratrooper while her mother Beatrice was the daughter of a colonel in the British Army. Her mother was born in India during World War II. Her father was adopted when he was 7 years of age. 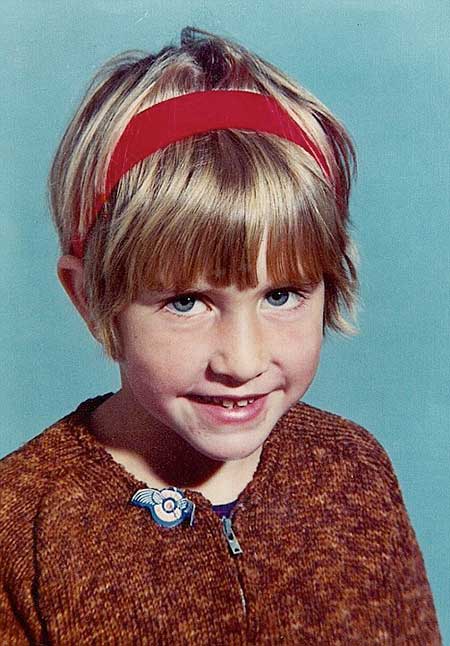 Her mother left home when Mills was just nine years of age. She admitted that she was kidnapped and physically abused when she was 8 by a swimming pool attendant.

Later, her father was jailed for 18 months after being convicted of fraud. She left the home with her sister to live with her mother. During that time the owner of a jewelry shop in Clapham gave her a job.

She said that she was once asked to be in the parliament by three major political parties.

In 1993, she took modeling assignments in Austria. She received the modeling job within a few weeks in the 'Silver Ros' lingerie catalog. When she was just 19, Mill s was literally very busy in modeling.

Mills has received a number of awards and critical acclamation till date.

In 1996, she grabbed two awards including Gold Award for Outstanding Achievement and Human Achievement Award- The Times. It was the same year she was nominated for a Nobel Peace Prize.

She became Animal Activist of the Year in 2008 and the following year she became VegNews Person of the Year.

Mills has an estimated net worth of about $50 million at present. She purchased a chalet for £1.4 million near Goldeck am Millstatter See in Austria. She nearly paid £1.5 million on a property that was once a royal castle.

She also has a home in Robertsbridge worth £3.2million.

She sold a condominium for £4 million in the West Village and an apartment for £3.75 million on The Bishops Avenue.

Mills was 10 years younger to her first love Alfie Karmal. The two first met in 1986.

He used to buy her new clothes, jewelry and also paid for her cosmetic surgery to her breasts. Karmal was so much in love with Mills that the businessman opened a model agency for her named 'ExSell Management'.

After some time of dating, Mills asked him to marry. Karmal accepted the proposal but stated a condition to marry:

"I told her I couldn't marry her until she did something about her compulsive lying, and she agreed to see a psychiatrist for eight weeks. She admitted she had a problem and said it was because she'd been forced to lie as a child by her father."

Finally, the couple married on 6 May 1989. During her married life with Karmal, she suffered two ectopic pregnancies.

They officially divorced in the year 1991. 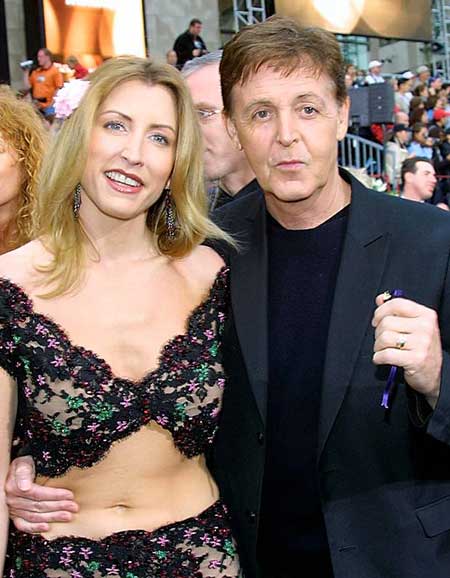 She met Paul McCartney at the Dorchester during an award ceremony in 1999. They talked to each other for some time and the musician soon offered to donate to her charity, The Heather Mills Trust.

After some years of dating, they made their first public appearance together on her 32nd birthday. He proposed Mills in July 2001.

The pair tied the knot on 11 June 2002 in County Monaghan in Ireland. They welcomed their daughter, Beatrice McCartney a year they married.

After living apart for some time, they separated on 17 May 2006. After divorcing, Mills said in many interviews that they separated because of McCartney's daughter Stella.

She asked for £125 million for the divorce settlement but McCartney offered £15.8 million. The judgment was finalized in March 2008 awarding Mills with a sum of  £16.5m along with assets of £7.8m.

In addition to that, she received a payment of £35,000 per year for a nanny and school costs of their daughter.

She lost her left leg during a police motorcycle collision while crossing Kensington Road in August 1993. The police authority awarded her £200,000 as a recompensation for her injuries.

Heather Mills was previously Paul McCartney, a singer-songwriter, and composer on 11th June 2002 and divorced on 18h February 2008.

She was previously married Alfie Karmal in 1989 and divorced in 1991.The couple were together for three years.

The couple has a daughter Beatrice McCartney born on 28th October 2003.