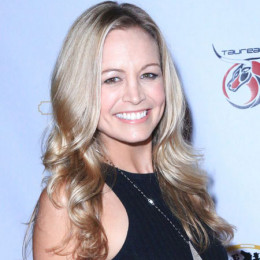 Garage Squad star, Heather Storm is popular among audiences for her anchoring style and excellent command. She is associated with Garage Squad since its fifth season beginning in 2018. Storm is also best known as the environmentalist who promotes sustainable tourism and part-time actress. She was recurring guest mixologist on the Playboy Morning Show.

Storm was just 12 when her family moved to Big Snowy Mountains in Montana. She graduated from Oregon State University in environmental science. Then she worked in Puerto Rico on sustainable tourism initiatives.

In 2005, Heather Storm moved to Los Angeles to start her career in an entertainment fraternity. She first began her career as a model and fitness trainer. She also appeared in few movies like No Bad Days and Nightingale. 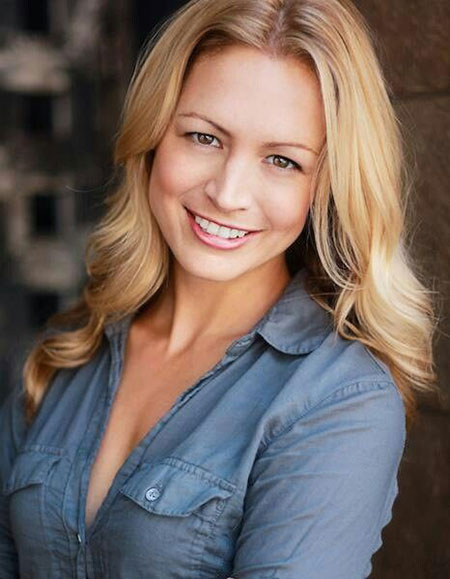 Storm rose to fame after she hosted the popular Velocity Network's hit series Garage Squad since its fifth season beginning in 2018. She also co-founded the boutique event company, "Black LAB".

Storm has appeared in more than 50 national commercials and hosted numbers of direct response commercials. She produced the travel series, Drive Yourself Local and EDM cocktail series, The MixDown on Complex TV.

Heather Storm is one of the popular TV Host. Believing some online sources, she has an estimated net worth of $1.7 million. She owns a 65 Mustang and its market value is more than $30k.

Heather Storm is possibly single at the moment. She is quite ambitious and hardworking which might be the reason she is more career-oriented than anything else.

Storm is quite popular on social sites, especially on Instagram as she has more than 41.6k+ followers. She runs her own self-titled YouTube channel with 10.6k+ subscribers.

Heather is a wine lover and prefers to taste wines from various corners of the world.

During an interview, Strom opened up about what she likes to do in her free time. She revealed,

"If I have enough downtime, I like to schedule a vacation or even weekend getaway so I can totally decompress and re-energize. On a daily basis, I like to get outside in nature and I feel great after a nice run through Griffith Park or along Lake Michigan. I also love to explore the culture of the city, new restaurants, classic bars, art galleries, and museums."

Besides, she's most probably single at present and not dating a boyfriend.

Check out the video of Heather Storm interviews at A-Holes Anonymous Premiere;