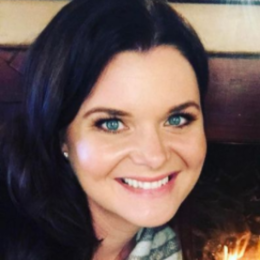 Heather Tom is an American actress and television director best known for her appearance in soap operas. She won the hearts of many for starring in The Young and the Restless, All My Children, and the Bold and the Beautiful. Heather won six Daytime Emmy Awards for a soap actress.

Who is Heather Tom's Married to? Know About Her Husband And Kids

Heather Tom is a married woman. She tied a knot with her long-term partner James Achor on September 17, 2011. A year later, Tom announced her pregnancy in May 2013 via Instagram post. 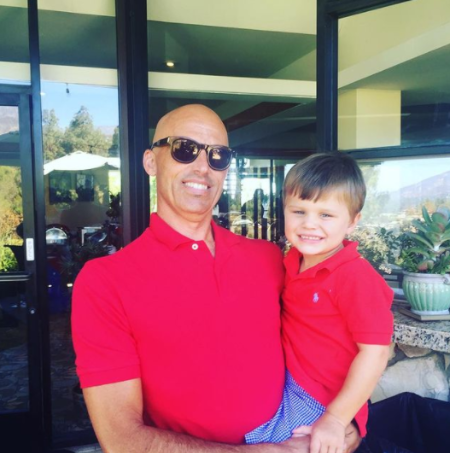 The Bold and the Beautiful cast shares a son Zane Alexander Achor with James Achor. They welcomed the couple's first child on October 28, 2012, in Los Angeles, California. The baby boy weighed 8 lbs 1oz. 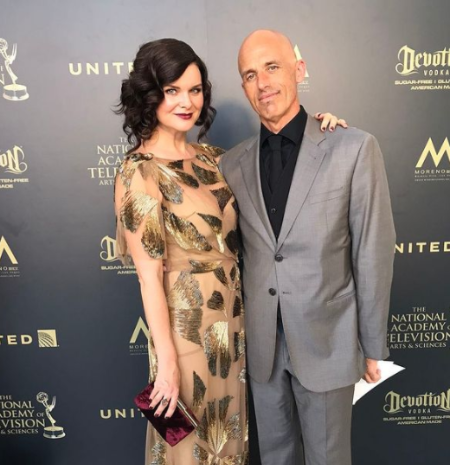 Heather Tom lives with her husband James Achor in the U.S. SOURCE: Instagram

Zane Alexander Achor is a child actor. He played the character of Tom's on-screen son Will Spencer in The Bold and the Beautiful. Zane also frequently appears on his parent's Instagram wall.

Heather Tom has summoned an estimated net worth of $4 million. She made a huge amount from her career as an actress in The Young and the Restless and The Bold and the Beautiful. Tom receives a paycheck of hundreds of thousands of dollars per television appearance. 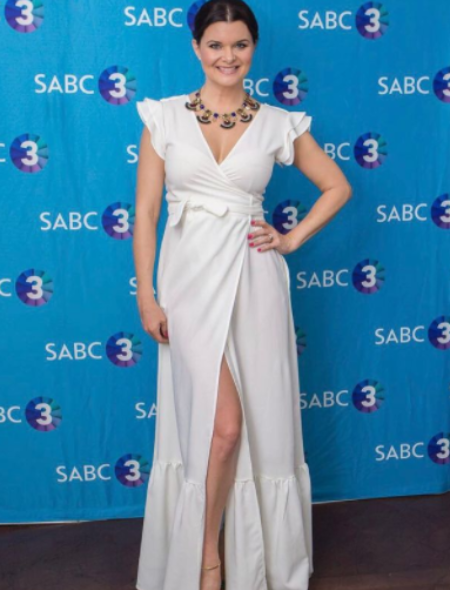 The Blonde beauty started an acting career at age fourteen. She made a guest appearance on the Tony Danza sitcom Who's the Boss in 1989. She starred on the Young and The Restless from 1991 to 2003.

Her other acting credit includes All My Children. Monk and Ugly Betty, One Life to Live, The Wedding Bells, Criminal Minds, Law and Order: Special Victims Unit and Lucifer.

And throughout her career, Heather won and was nominated for the Daytime Emmys and Soap Opera Digest Awards. Heather tuns a design business, "Tight Rope Designs," with James Achor. They have redecorated many homes in the Los Angeles side as a duo.

James-Heather's work has been displayed in InStyle and Elle Decor Magazines. In 2013, Heather appeared in her miniseries for HGTV "Renovation Unscripted." She stood first during the female division of the 30th Annual Nautica Malibu Triathlon in 2016.

Heather Tom has been married to James Achor since 2011. They are together for more than ten years.

Zane Alexander Achor was born in 2012 as the only child of James Achor and Heather Tom/ Zane is nine years old.