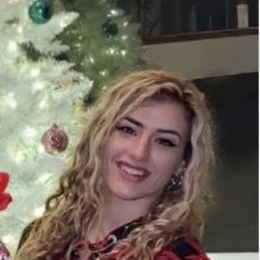 Helen Maroulis is a Greek-American freestyling wrestler who won the Olympic gold medal in 2016 Rio de Janeiro for Team USA. She is a three-time world champion. Learn everything about her relationship status, career and lifestyle here.

Who Is The Husband of Helen Maroulis? Is She Married?

Helen Maroulis isn't married until today, but she is not single either. It appears that the freestyle wrestler is secretly dating the love of her life at the moment. Helen has not revealed or introduced her partner to her followers. 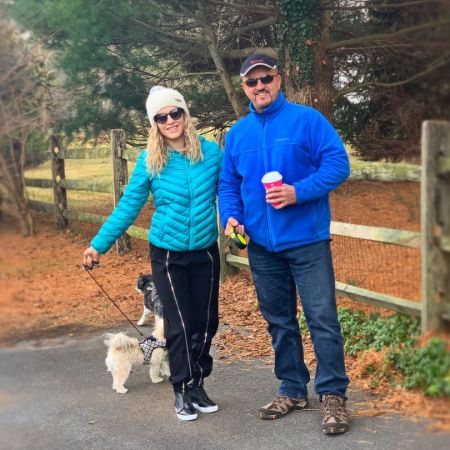 Additionally, Maroulis doesnt look like a person who hides her personal life from her fans, but it is a given fact how secretive celebrities are these days. Some source tells, Helen is rumored to be in a relationship with Mitchell Rainwater.

However, the identity of Mitchell is still a big mystery. What's more, in 2017, Helen shared pictures of herself with a small child. When Helen posted a photo with the kid, the social media went into a frenzy, asking who the baby was. 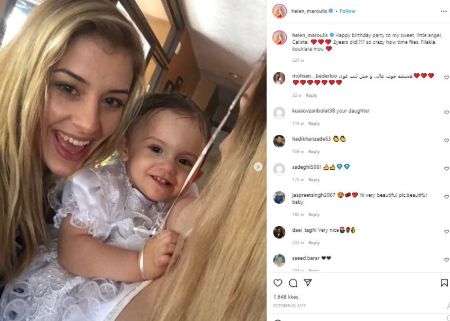 The child is none other than her beautiful goddaughter Calista. On her second birthday, Helen wrote," Happy Birthday party to my sweet, little angel, Calista! 2 years old!? so crazy how time flies."

In her previous post uploaded on May 14, 2017, Calista could be seen baptized. At first glance, it's felt that Maroulis is pretty good at handling kids, and she'll one day become a good mother.

Beyond this, Helen is quite close to her father. Almost a year ago, the Olympic freestyle wrestler vacationed to her dad's homeland on Kalamos island, Greece, to spend quality time with family and friends.

Who would have thought a shy seven years old-kid growing up in Maryland would begin a wild journey in wrestling that would lead her to the 2016 Summer Olympics glory in Rio de Janeiro?

Here's the video of Helen Maroulis's appearance on VOGUE's show.

To fulfill her sole purpose of winning Olympic gold for Team USA, Helen made a lot of sacrifices. It includes a change in her lifestyle, a strict training regime and the same healthy food five times daily.

The story of her remarkable perseverance to overcome brain trauma in 2018 is inspiring. After a pair of concussions and an injury that altered her personality, for the time being, the female athlete fought her way back to return for Tokyo Olympics.

Salary & Net Worth of Helen Maroulis

Helen Maroulis has summoned an estimated networth of $2 million. She has achieved quite a success that increased her popularity and added a lot of financial success. For instance, Helen recently bagged gold in the 57kg finals in Ivan Yariguin Grand Prix 2022. 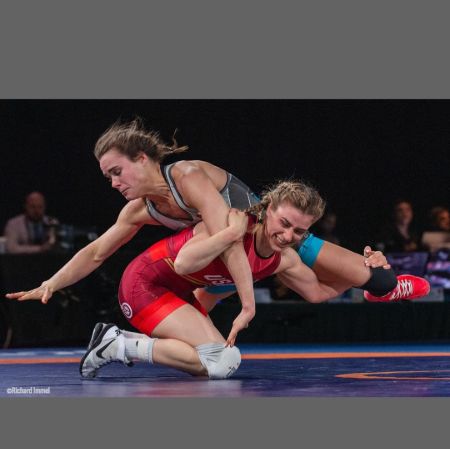 The 30-year old is still in the prime of her career. As for her remarkable wrestling achievement, Helen has won gold medals in 57 kg finals in World Championship 2021 Oslo.

Also, Helen was the strongest competitor in the Tokyo Olympics and bagged a bronze medal. Currently, Helen is focused on training to make her dreams come true and enjoys living in Huntington Beach, California.