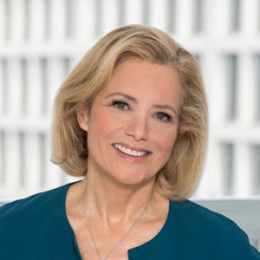 A political contributor for CNN and managing partner of the Washington office of the Brunswick Group Hilary Rosen earned a degree in BBA from George Washington University. Her career started when she worked in politics for New Jersey Governor Brendan Byrne and, US Senator Bill Bradley. later, she also started to work in CNBC and MSNBC as a commenter, but finally, in 2008 she signed for CNN, the same year, she also joined in the Washington editor.

She is an unmarried woman, as she is a lesbian. She was living together with her lesbian partner Elizabeth Birch, and the couple's adopted twin children Jacob and Anna. But unfortunately the lesbian couple are no more together, they separated. Nowadays, their adopted children live with Hilary, and they are living happily.